International students are behind the increase in enrolment at Atlantic universities

International students are behind the increase in enrolment at Atlantic universities 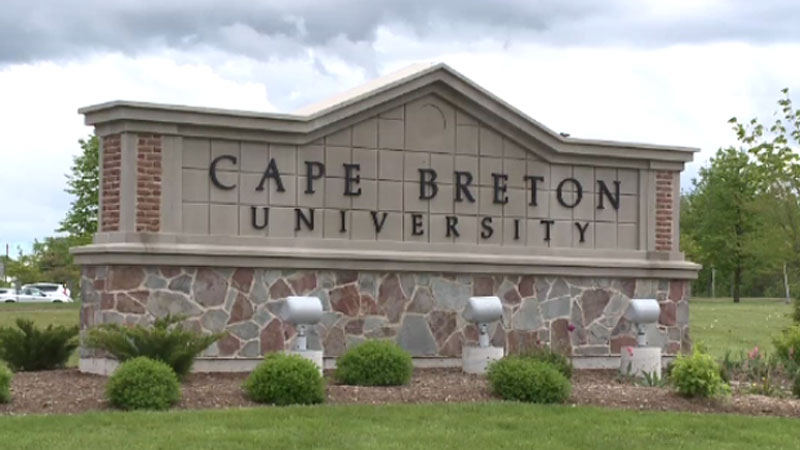 The Association of Atlantic Universities says international students are the driving force behind the growing enrolment at many universities in the region.

The association represents 16 universities in the four Atlantic provinces, and it says in a new report that the number of full time international students among its members is up by about 3,000 compared with last year -- a rise of 15.5 per cent.

Overall, full-time university enrolment in 2022 among the 16 universities is up by nearly three per cent compared to last year.

The biggest jump in student population this year is at Cape Breton University, where there are 1,560 more students compared to 2021 -- a rise of more than 40 per cent.

Peter Halpin, the executive director of the association, says the Atlantic region and its universities benefit socially, culturally and economically from the presence of international students.

Halpin says internal research from 2019 found that 65 per cent of international students say they want to stay in Canada after graduating.

This report by The Canadian Press was first published Oct. 17, 2022.

The Mindbender roller coaster at Galaxyland has been shut down, West Edmonton Mall announced on Monday. The redevelopment of the area is already underway, and the roller coaster is being decommissioned and removed.