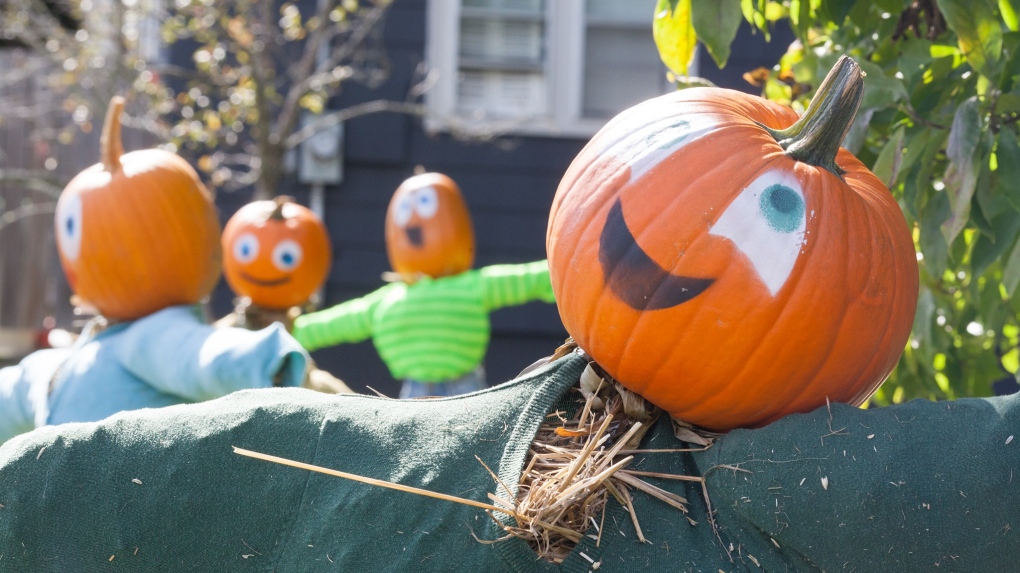 Day had barely broke in Kentville, N.S., Sunday when someone noticed the destruction.

Corn-stock figures stuffed with straw laid strewn across Burgher Hill on the east side of town -- some decapitated of their signature pumpkin heads.

“We don’t understand why,” said Lindsay Young with the Town of Kentville.

She says someone vandalized about 10 of the town’s pumpkin people, which were built by a local artist who works for the municipality.

What started in the 1990s as a way to draw tourists during the fall shoulder season and show off the Annapolis Valley’s harvest has turned into a beloved tradition -- the Kentville Pumpkin People Festival.

“They’re these really cool, silly, funny characters that show up in Kentville every October,” said Young.

But she says it’s the first time, in a long time, that someone has vandalized them. The Kentville Police Service is aware of the situation, said Young, adding that many in the community are upset about the vandalism.

“Because it happened at the beginning of the month, I think people were even more disappointed because a lot of people didn’t get the chance to see it yet,” said Young. “We love the pumpkin people.”

She says the outpouring of support has been larger than anticipated with offers of help and encouragement.

This year’s Pumpkin People Festival theme is “Animal Kingdom.” Throughout town, there are scattered scenes of animals from around the world.

“There are safari animals, we have a Canadiana animal scene with a moose and a beaver. We’ve got hippos, lions, leopards, ostriches, peacocks, there is a snake outside of town hall.”

Young says most of the animals are made of recycled materials.

Though the damage is disappointing, Young says, “it’s nothing we can’t handle,” and the town will rebuild its festive fall figures.