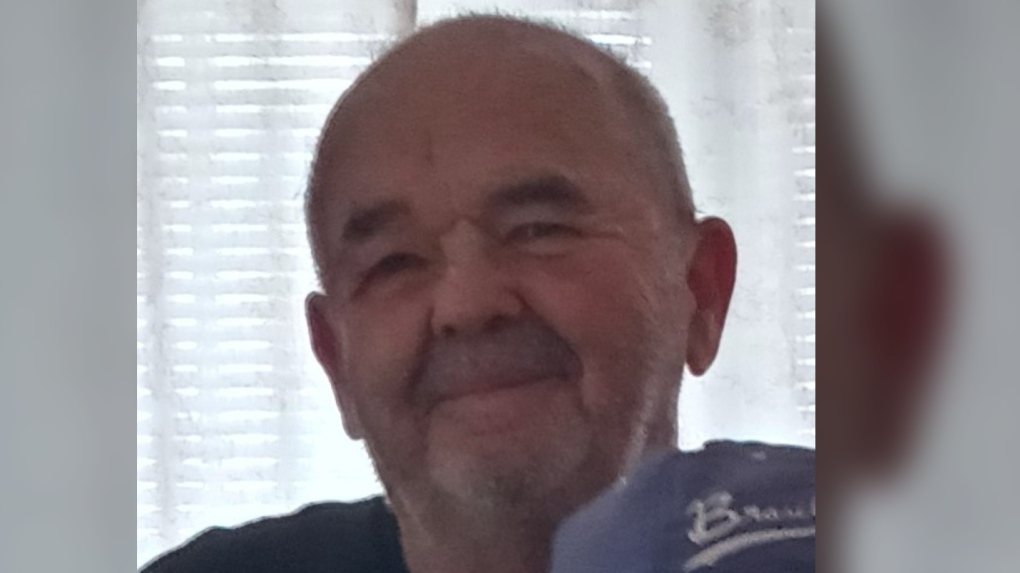 Members of the RCMP in New Brunswick are seeking public help to locate a missing 72-year-old man from Sunny Corner.

According to police, Lucien Dubois was last seen leaving a residence on Boom Road in his vehicle Friday. He was later reported missing Sunday afternoon.

Police say Dubois expressed his plans to travel back to his home in Quebec via Route 108.

“Police have followed up on several leads to try and locate him, but have so far been unsuccessful,” said RCMP, in a news release.

According to police, Dubois is described as roughly five-foot-five and weighing approximately 150 pounds. He is bald and has hazel eyes.

He was last seen wearing a black hoodie and short pants.

Dubois’ family have suggested to police that he may have stopped at an Irving gas station on Route 425 in Sunny Corner on Friday between 1 p.m. and 2 p.m.

Police are asking the public to be on the lookout for a grey 2010 Nissan Sentra owned by Dubois, with a Quebec licence plate number G6L 2N5. Anyone with information on his whereabouts are asked to call the Sunny Corner RCMP at 506-843-9400.

Russian President Vladimir Putin signed treaties Friday for an illegal annexation of occupied Ukrainian territory in a sharp escalation of his seven-month invasion of Ukraine. Its leader immediately countered with a surprise application to join the NATO military alliance.

A revived Hurricane Ian set its sights on South Carolina's coast Friday and the historic city of Charleston, with forecasters predicting a storm surge and floods after the megastorm caused catastrophic damage in Florida and left people trapped in their homes.

Ceremonies, marches and other gatherings are taking place across the country today as communities mark the National Day of Truth and Reconciliation.