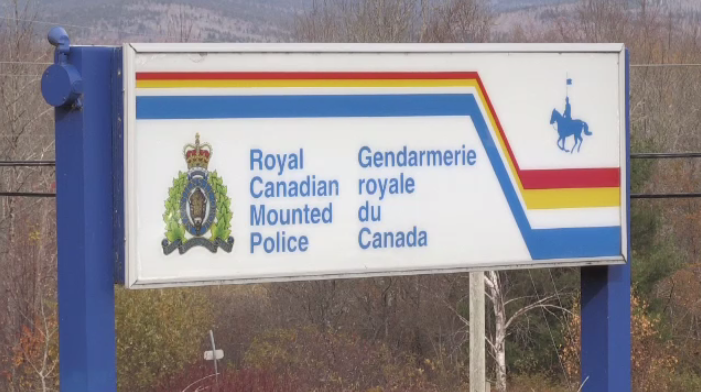 A 28-year-old man from Sussex, N.B., is facing multiple charges, including aggravated assault and attempted arson, after a series of incidents last month.

On July 11, Sussex RCMP responded to a theft of fuel from a local gas station.

Two days later, officers received a report of a suspicious fire at a home on Route 111 in Jeffries Corner. While no injuries were reported, the exterior of the residence was damaged.

On July 18, police were alerted to a break-and-enter at a home on Elmview Avenue in Sussex. Police say a man was assaulted inside his home and transported to hospital with serious injuries.

Doiron will remain in custody until he returns to court on Aug. 22. In the meantime, police are continuing their investigation to determine whether other recent incidents in the Sussex area may be connected to the case.

Police are asking anyone with information about these incidents to contact the Sussex RCMP at 506-433-7700.

Nobel prize in medicine awarded for research on evolution

This year's Nobel Prize in physiology or medicine has been awarded to Swedish scientist Svante Paabo for his discoveries on human evolution.

The British government on Monday dropped plans to cut income tax for top earners, part of a package of unfunded cuts unveiled only days ago that sparked turmoil on financial markets and sent the pound to record lows.