Man charged with stunting after vehicle clocked at 130 km/h on Dartmouth street: Police 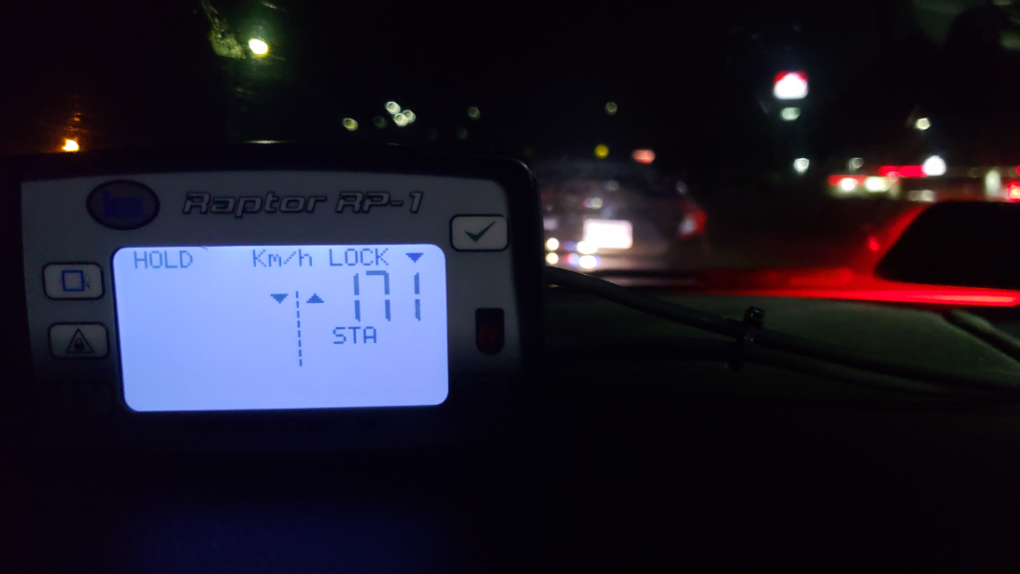 HALIFAX -- Halifax police have charged a man with stunting on Dartmouth’s Main Street on Tuesday afternoon.

At approximately 2:45 p.m. on June 8, a member of Halifax Regional Police’s traffic unit spotted a car travelling at a high rate of speed on Main Street in Dartmouth. Police say the officer clocked the vehicle at 130 km/hr in a 70 km/hr zone.

The driver, a 27-year-old man, was charged with stunting -- a charge automatically laid when a vehicle is travelling more than 50 km/h over the speed limit.