Man charged with stunting after vehicle clocked at 57 km/h over speed limit on Dartmouth highway: Police 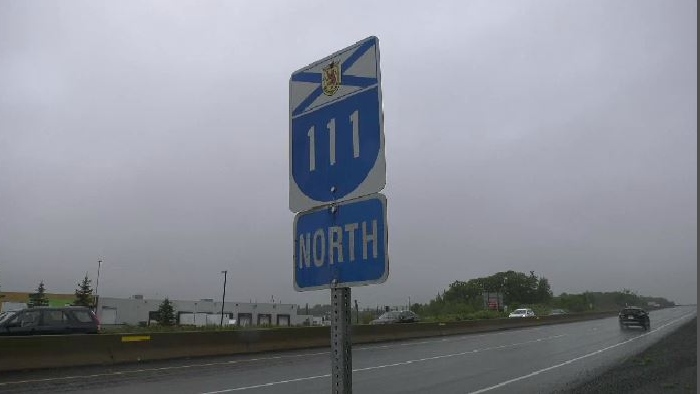 Halifax police have charged a 31-year-old man with stunting on N.S. Highway 111 on Tuesday. (File photo)

HALIFAX -- Halifax police have charged a 31-year-old man with stunting on N.S. Highway 111 on Tuesday.

On June 15, a member of Halifax Regional Police’s traffic unit spotted a car travelling at a high rate of speed on Highway 111 in Dartmouth. Police say the officer clocked the vehicle at 137 km/hr in an 80 km/hr zone.

The driver, a 31-year-old man, was charged with stunting -- a charge automatically laid when a vehicle is travelling more than 50 km/h over the speed limit.

Halifax Regional Police say they issued 32 other summary offence tickets to drivers on Monday and Tuesday – three for speeding, 10 for using a cell phone while driving and 19 for other offences including no insurance, expired plates and no license.