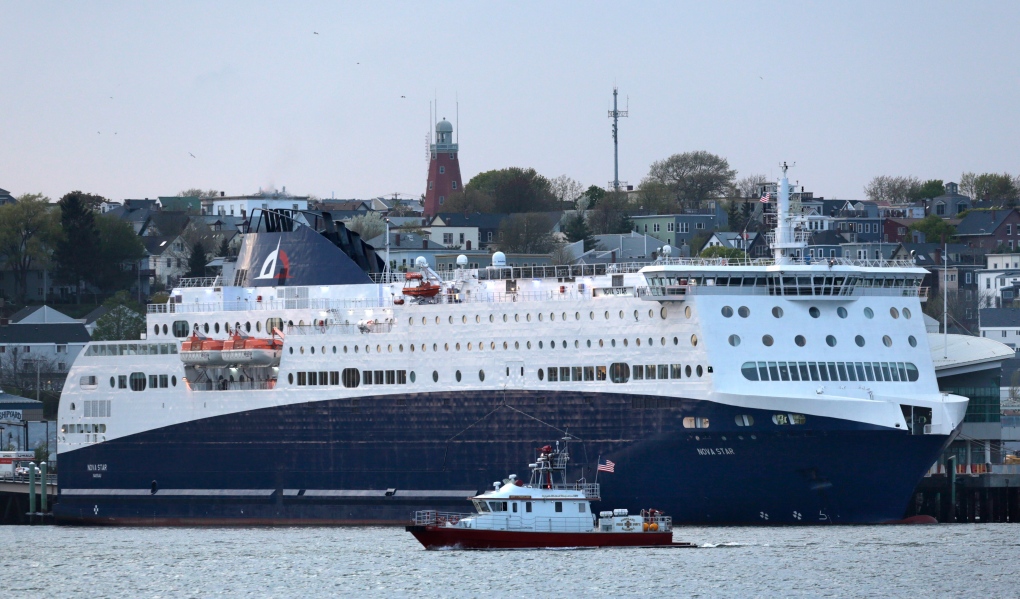 HALIFAX -- The company that owns a money-losing ferry between Nova Scotia with Maine says it's disappointed fewer Canadians are using the service, but is pleased more Americans are coming to the province.

Mark Amundsen of Nova Star Cruises says the decline in Canadians travelling to the States has affected overall numbers, but the number of Americans travelling to Nova Scotia in the summer months is up six per cent.

Nova Star Cruises says that over a three-month period, the number of passengers declined six per cent to 37,800 by the end of August when compared with last year.

The biggest decline was in August of this year, when passenger numbers dropped by 22 per cent to 15,974.

As well, the number of Canadians travelling to Maine dropped by 40 per cent when compared to the three-month figures for last year.

The company is blaming the weak Canadian dollar for the sharp fall.