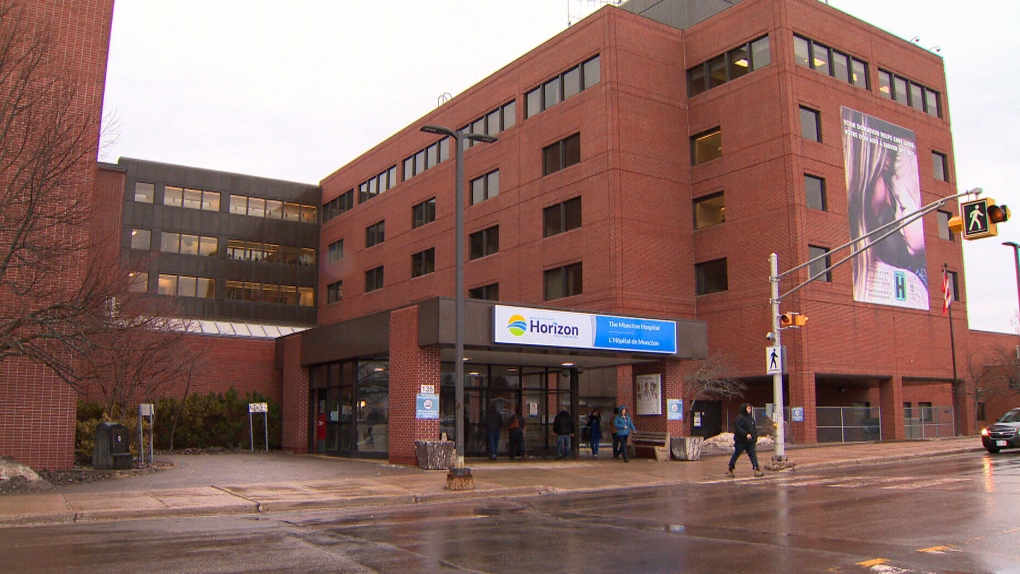 MONCTON, N.B. -- A lawyer retained by women who suspect they were improperly given a labour-inducing drug says the number of alleged victims of a Moncton nurse's inappropriate treatment is growing.

The Horizon Health Network has publicly confirmed there were "at least two" pregnant women who had to receive emergency intervention after receiving the drug inappropriately from the registered nurse.

A spokeswoman has also said 40 more women had come forward as of Tuesday seeking information from the Moncton Hospital about their treatment.

The health agency declined further comment on Sunday, citing an ongoing criminal investigation by the RCMP.

However, John McKiggan, a medical malpractice lawyer based in Halifax, says he and the Moncton firm Fidelis Law have been asked to represent "dozens" of women who suspect they were also treated by the nurse.

The lawyer said more than two women have told him the Moncton Hospital has informed them they were also victims of the inappropriate administration of oxytocin by the nurse.

"I know for sure there are more than two because the hospital has told women that they were a victim of this nurse," McKiggan said, though he said he is unclear on the total numbers.

Oxytocin is a drug given to women to induce and speed up labour by causing the uterus to contract.

Hospitals normally have strict policies in place requiring pregnant woman receiving the drug to be closely monitored for adverse effects from the sudden contractions, as they may lead to a reduction of oxygen flow to the baby.

"It's a terribly dangerous drug and one you have to carefully monitor. And it would be shocking that a nurse could have access to oxytocin without a hospital knowing that, and it being administered without anyone else being aware of it," said McKiggan.

The Halifax-based lawyer says women who were hooked up to an IV and who started suffering strong contractions shortly after receiving the IV have been contacting the hospital and his office.

He said the hospital should be providing women with more information, as in some instances the mothers aren't being told if the registered nurse being investigated was involved in their treatment.

The hospital "should be acknowledging their responsibility for what happened and offering whatever information they can to mothers who were concerned about whether or not they were victimized," he said in an interview.

"I spoke to one mom this week who called the hospital to try and find out if the nurse involved was part of her labour and delivery team ... but the hospital refused to tell her whether the nurse was on the team."

Horizon Health spokeswoman Emely Poitras referred The Canadian Press to a prior posted comment by the hospital which invites women "who experienced quick onset labour" to contact the health agency and discuss their medical concerns.

The Moncton Hospital has confirmed that the unidentified nurse had been fired after at least two pregnant women were allegedly given the drug oxytocin inappropriately.

Dr. Ken Gillespie, the hospital's chief of staff, has said the pregnant women required emergency intervention but added the mothers and their babies were not harmed.

RCMP have confirmed they are investigating the case, but were unavailable for further comment on Sunday.

Some research has suggested oxytocin can cause the uterus to tear, with potentially catastrophic consequences.

Horizon Health operates the Moncton Hospital and 11 others, along with more than 100 medical facilities and clinics in New Brunswick.

-- by Michael Tutton in Halifax