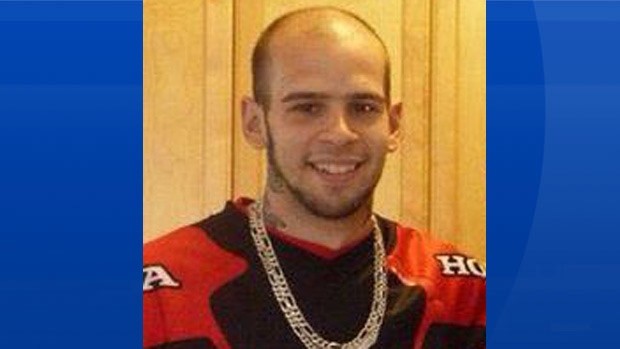 Romeo Cloutier was reported missing on Sept. 12, 2012. He has never been found. (Joanne Landry)

Joanne Landry hasn’t seen her son in six years, but she’s not giving up hope the missing Moncton man will be found.

“Not a day goes by we don’t think of Romeo,” Landry told CTV Atlantic. “We miss him so much. His three kids talk about him all the time.”

Romeo Cloutier was reported missing on Sept. 13, 2012. His vehicle was found near Coates Mills Road in Sainte-Marie-de-Kent later that day.

Extensive searches were conducted in the area and RCMP said they followed up on several tips, but Cloutier has never been found.

Codiac RCMP confirm Clouter is still considered missing and the investigation is still active, but there’s no new information to report at this time.

Cloutier was 23 years old at the time of his disappearance and a father to a 10-month-old daughter. He also had twin boys on the way.

“His three kids talk about him all the time,” said Landry. “His two boys have not even met their father at all.”

Landry said, every year on the anniversary of his disappearance, Cloutier’s friends and family gather where his car was found in the hopes of finding closure. But closure has yet to come for his loved ones.

“Every year the same - no answers and still lots of questions not answered,” she said. “And we know somebody out there has got to know something.”

She’s asking anyone with information about her son’s case to contact the police.

Cloutier is described as six feet tall with brown eyes. He has tattoos on his arms and neck. At the time of his disappearance he weighed about 145 pounds and his head was shaved.