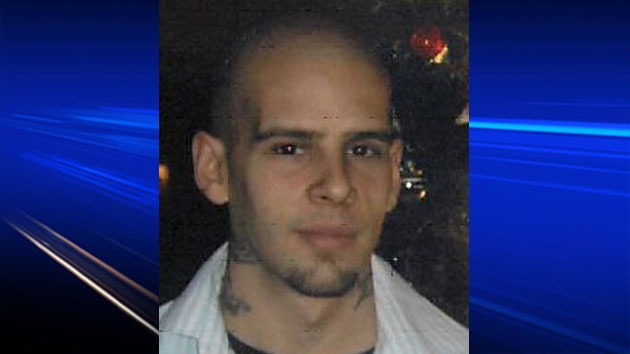 Roméo Cloutier was reported missing on Sept. 13 and his vehicle was found in Sainte-Marie-de-Kent later that day.

RCMP in New Brunswick are renewing calls for clues into the disappearance of a 24-year-old Moncton man.

Romeo Cloutier was reported missing on Sept. 13, 2012. His vehicle was located near Coates Mills Road in Sainte-Marie de Kent the same day.

Extensive searches were conducted in the area and RCMP have followed up on many tips, but investigators have been unable to locate the missing man.

Police and search crews recently conducted an expanded search of the area but say they found no clues indicating what may have happened to Cloutier.

He is described as six-feet-tall with brown eyes. He has tattoos on his arms and neck. At the time of his disappearance he weighed about 145 pounds and his head was shaved.

Anyone with information about the case is asked to contact police.