N.B. RCMP continue to search for elderly man missing for a year

N.B. RCMP continue to search for elderly man missing for a year 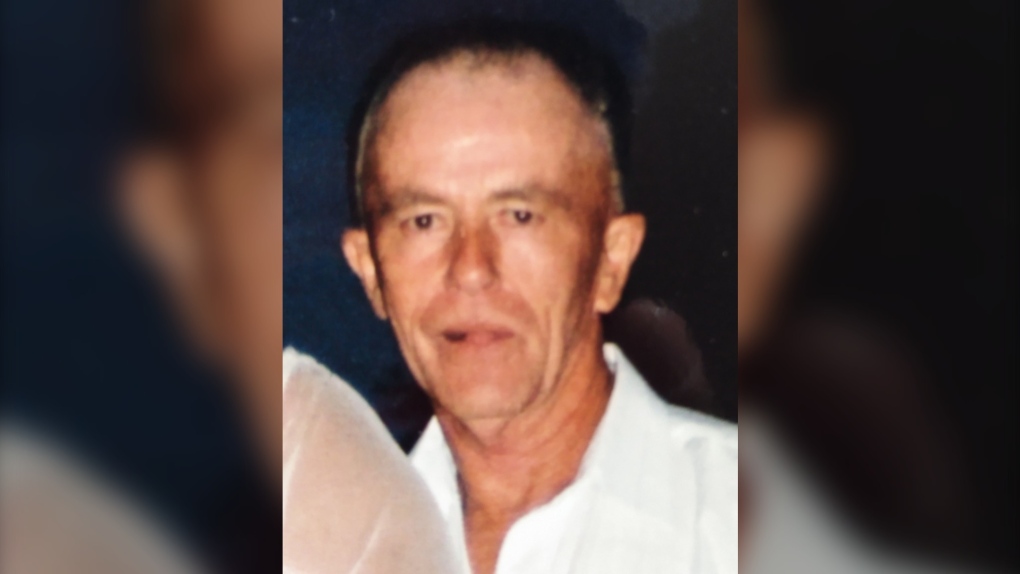 New Brunswick RCMP says they are still searching for an elderly man who went missing a year ago.

Doughty was reported missing the next day.

His vehicle was located 10 kilometres north-east from McKay's blueberry stand near Pennfield on Sept. 1.

"Each report of a missing person is taken very seriously by the New Brunswick RCMP," says Sgt. Luc Samson of the Grand Bay-Westfield RCMP, in a release issued Thursday. "This remains an active investigation, our priority is to locate Paul Doughty and bring answers to his family, his loved ones and his community."

Doughty is described as five-foot-seven-inches tall and weighing approximately 100 pounds. He has short grey hair and brown eyes.

He was last seen wearing a black and white plaid long-sleeved button-up shirt over a black t-shirt, along with blue jeans and grey sneakers. He also was seen wearing a camouflage baseball hat and a black cloth facemask.

With Category 4 Hurricane Ian barrelling toward Florida on Wednesday morning, some of the state's popular theme parks. national parks, gardens, and cruise schedules have been closed or impacted.

NDP Leader Jagmeet Singh says Conservative Leader Pierre Poilievre should not be opposing a dental benefit for children in low-income homes when MPs receive far broader coverage for their families.

New York Yankees outfielder Aaron Judge tied the MLB American League record for most home runs in a single season Wednesday night during a game against the Toronto Blue Jays at Rogers Centre.