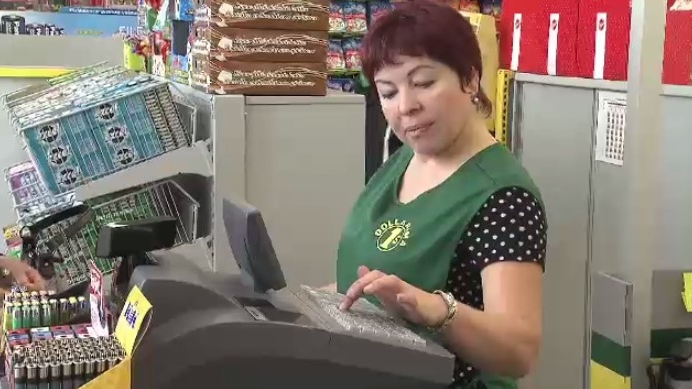 The minimum wage in Nova Scotia will rise by 40 cents to $13.35 per hour this spring, Premier Tim Houston said Thursday, adding that his government would take a few weeks to discuss further increases.

Minimum wages are set to rise on April 1, following a recommendation from the Nova Scotia Minimum Wage Review Committee. That committee also recommended the minimum wage rise to $13.60 in October and then to $15 an hour by April 2024.

Houston said he needed to consult more with the committee and with employees and businesses before deciding on more increases.

"Government should always come down on the side of respecting their recommendations as opposed to undermining," he said. "We'll take a short bit of time to listen to Nova Scotians from across the province on their thoughts."

Labour Minister Jill Balser said the province is looking to balance the economic challenges created for businesses by the COVID-19 pandemic and improving the pay for the more than 31,000 Nova Scotians who work for minimum wage.

Christine Saulnier, the Nova Scotia director for the Canadian Centre For Policy Alternatives, said in an interview Thursday that the pathway to $15 an hour doesn't go far enough.

The increase in April is based on the rise in the consumer price index, but the base wage in the province is too low, she said.

"If you're adjusting an insufficient base for inflation, the base remains insufficient, and so 40 cents is definitely insufficient, no matter how they justify it in the report," Saulnier said.

Saulnier also pointed out that $15 per hour is below a living wage in the province. The organization estimates that in Halifax, a living wage should be at more than $22 an hour, she said.

"We need a government who's thinking about recovery, and that evidence tells us that the boost from the bottom is what we need in the recovery," Saulnier said.

This report by The Canadian Press was first published Jan. 13, 2022.