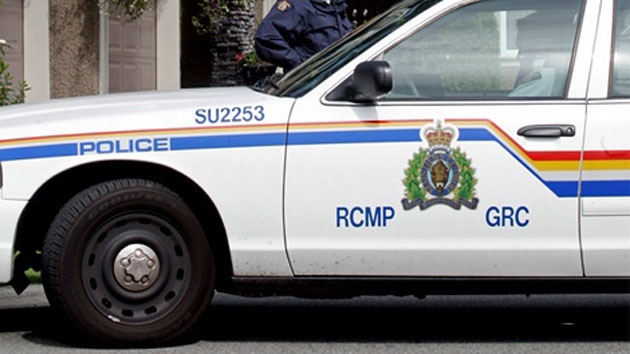 Police say a Nova Scotia man is in hospital with life-threatening injuries after a serious collision in East Stewiacke.

Members of the Colchester County District RCMP, along with paramedics and a fire crew, responded to a report on Saturday around 3:30 p.m. of a two-vehicle collision that occurred on Alton Road in East Stewiacke.

According to police, an individual was driving a Jeep Wrangler on Stewiacke Road and another person was travelling on Alton Road on a Harley Davidson motorcycle when they collided at the intersection.

The driver of the motorcycle, a 36-year-old man from Indian Brook, suffered life-threatening injuries and had to be airlifted to hospital by LifeFlight. The driver of the Jeep, a 51-year-old woman from Middle Sackville, did not sustain any injuries in the collision.

The intersection of Alton Road and Stewiacke Road has since reopened, after being closed for several hours during police’s preliminary investigation. Police say the investigation is ongoing.