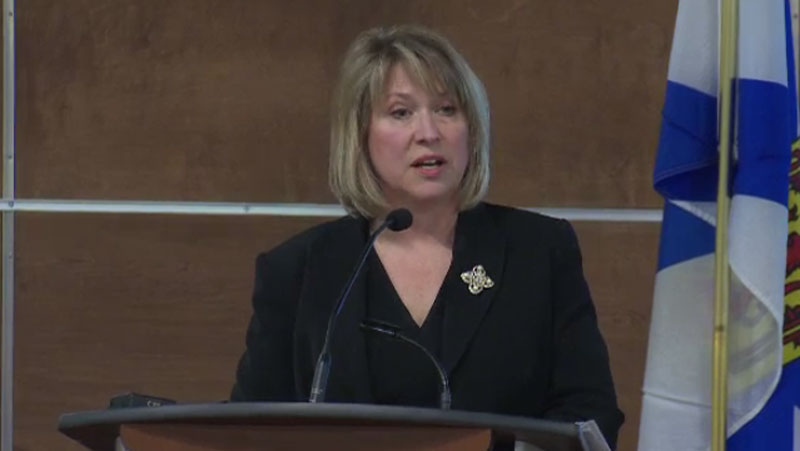 HALIFAX -- Nova Scotia's Liberal government is proposing changes to the Labour Standards Code it expects will make it harder for employers to pay women less than men for doing the same work.

The provision is intended to make it more difficult to establish a wage based on what people earned previously.

The changes would also prevent companies from barring staff from disclosing their wages to other employees.

Kousoulis calls the changes an important first step toward narrowing the gender wage gap in a province.

Kousoulis said regulations to come will establish administrative fines for employers who breach the legislative changes, which will take effect this spring if passed.

Meanwhile, Kousoulis said other Labour Code changes would make it easier for military reservists to get time off from their civilian jobs in order to fulfil their military obligations.

The changes reduce the eligibility period required to have access to reservist leave from one year to three months and increase the length of the leave from 18 months within a three-year period, to 24 months within any 60-month period.

Kousoulis said the changes would align the province with federal changes announced for reservists last fall.