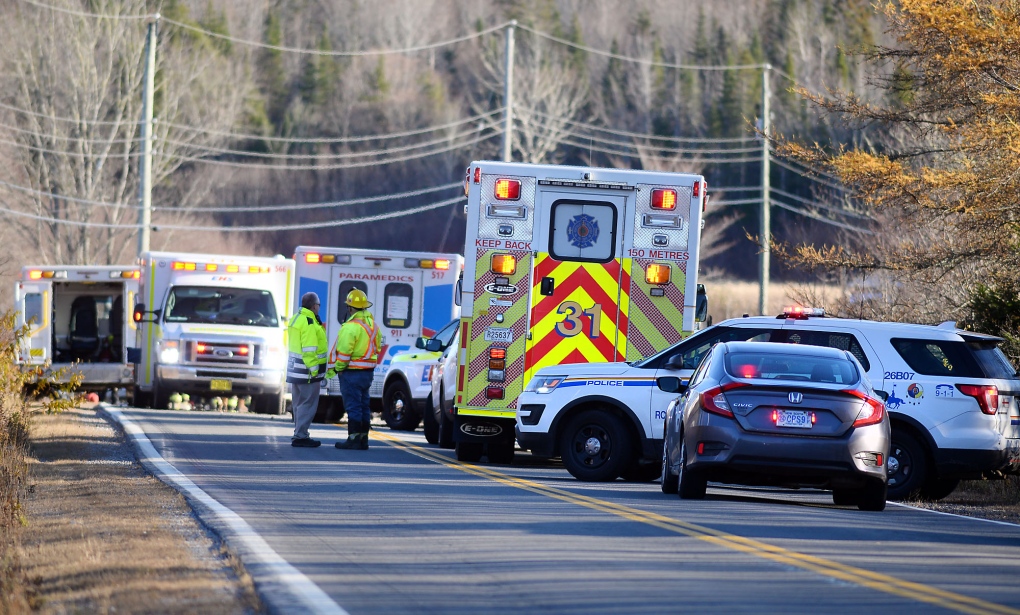 HALIFAX -- Nova Scotia RCMP is investigating a fatal collision that occurred on Saturday afternoon in the community of Aldersville, Lunenburg County.

On Saturday, just before  4 p.m., police responded to a collision involving two vehicles on Highway 12 in Aldersville. Police say the collision occurred when the driver of a Chrysler sedan was attempting to pass other vehicles and struck an oncoming Volkswagen.

An RCMP Collision Reconstructionist was called to examine the scene for evidence, which resulted in Highway 12 closing for several hours – it was re-opened at 11 p.m.