HALIFAX -- After almost two weeks of no deaths and no new cases of COVID-19, Nova Scotia is reporting another death related to the virus.

The case involves a man in his 60s who died several weeks ago in the Nova Scotia Health Authority’s central zone.

The Nova Scotia government says the man’s death has been under investigation and it has been determined that COVID-19 was a factor.

He was not a resident of a long-term care home.

"My thoughts are with this individual's family and loved ones who are grieving these last few days and weeks," said Premier Stephen McNeil in a statement on Monday. "This virus has taken a lot from us, but we will stay vigilant in our fight to protect Nova Scotians as we work to reopen our province."

Sixty-three Nova Scotians have now died from COVID-19. Fifty-three residents of the Northwood long-term care home in Halifax have died from the virus.

The province’s last COVID-19 death was reported on June 9.

No new or active cases

Nova Scotia is also reporting no new or active cases of the virus.

This is the 13th day in a row that Nova Scotia has reported no new cases of COVID-19. The last confirmed case of COVID-19 was reported on June 9.

This is also the first time the province has reported no active cases of COVID-19 since the outbreak started in mid-March.

Of the 1,061 cases, 998 cases are considered resolved, leaving no active cases of the virus in Nova Scotia. 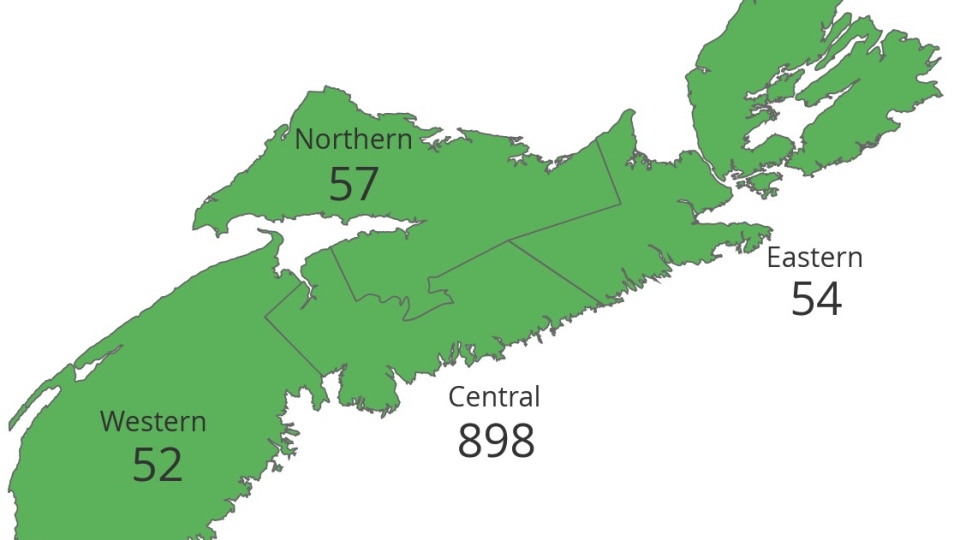 'The pandemic is still accelerating,' WHO chief warns after record number of new cases

Airline execs double down on refund refusal amid parliamentary grilling

COVID-19 immunity might not last long for asymptomatic carriers: study

Ontario premier shocked by packed Toronto beaches, warns COVID-19 fight is not over