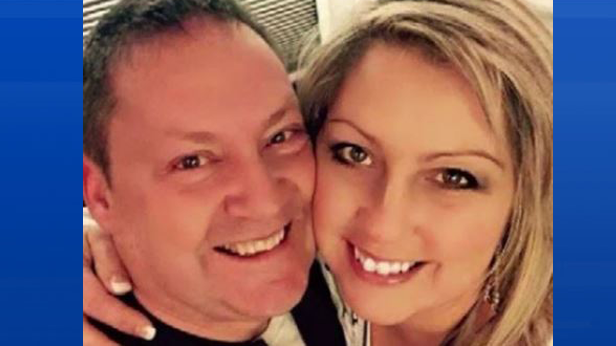 In a statement released Monday, Public Prosecution Services says it decided not to make further attempts in light of two previous court decisions and after a reassessment of the threshold for prosecution.

Const. Patrick Bulger and Const. Mathieu Boudreau had been charged in the death of Michel Vienneau, a 51-year-old Tracadie, N.B., store owner who was shot in his vehicle outside the Bathurst train station on Jan. 12, 2015.

The officers had each faced charges of manslaughter with a weapon, assault with a weapon and unlawfully pointing a firearm.

The charges were dismissed at a preliminary hearing in February after provincial court Judge Anne Dugas-Horsman ruled that the prosecution failed to produce enough evidence to warrant a trial.

Bulger and Boudreau, who are Bathurst City Police officers, were charged by the RCMP in November 2015. The Mounties said their investigation revealed that Vienneau was not involved in criminal activity.

A subsequent lawsuit filed by Vienneau's common-law partner, Annick Basque, alleges his death was due to police negligence.

The City of Bathurst statement of defence says the officers were investigating whether the couple were in possession of illegal drugs after returning from a trip to Montreal.

The statement also says the officers clearly identified themselves to Vienneau and had tried to stop his vehicle before it accelerated, pinning an officer against a snowbank. It says one officer fired at the car as it moved toward his colleague.

None of the lawsuit's allegations or statement of defence have been proven in court.

Basque's lawyer, Charles LeBlanc, wouldn't comment Monday on anything related to the criminal side of the case, saying the move by prosecutors has no effect on civil actions. He said his case is still in the pre-trial phase.

"The issues are still the same," LeBlanc said. "Whether or not the arrest was negligent, whether or not too much force was used, all that stuff is still on the table."

Vienneau's mother, Sylvie Vienneau, has questioned why police didn't arrest her son after he got off the train, rather than wait until he got in his car. And she asked who had told them he would be carrying drugs.

"Our son is not in the drug world," she said in an October 2015 statement.

The New Brunswick Police Commission, which investigates complaints related to police conduct, was asked to investigate allegations of misconduct filed against the police officers by then Bathurst Police Chief Eugene Poitras.

In April of this year, the commission announced the City of Bathurst would not endorse a cost-sharing agreement for the investigation and Police Act proceedings, meaning the authority and full costs for the disciplinary process were returned to the Bathurst chief of police.