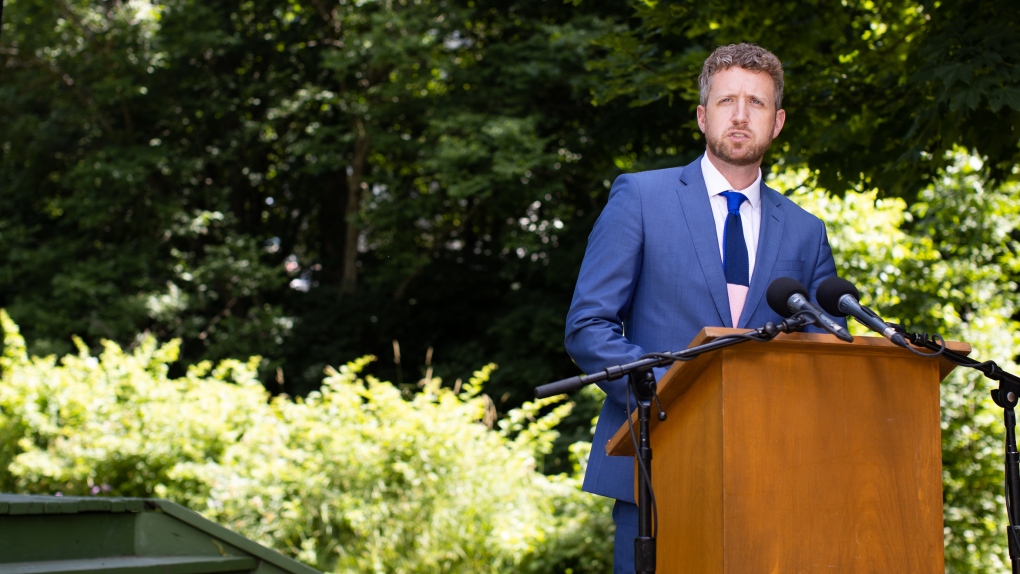 Nova Scotia Liberal Leader Iain Rankin says the province's rural fire departments could get a boost of funding in the event of a Liberal victory in the upcoming general election.

Rankin says his party will be supporting a federal program that allows firehall infrastructure to be an eligible spending category under the newly named Canada Community-Building Fund Program.

The Liberals say without a large tax base, most rural fire halls have to depend on community fundraising to pay for necessary costs.

Rankin says he will make the funding available to rural firehalls in Nova Scotia as soon as possible if re-elected.

Through the program, previously known as the Gas Tax Fund, municipalities will be able to funnel funding to rural fire departments to cover the costs of basic infrastructure maintenance.

This month, Ottawa announced Nova Scotia would be receiving $58 million through the fund program for the 2020 to 2021 fiscal year and a top-up of an additional $55 million.

This report by The Canadian Press was first published July 25, 2021.