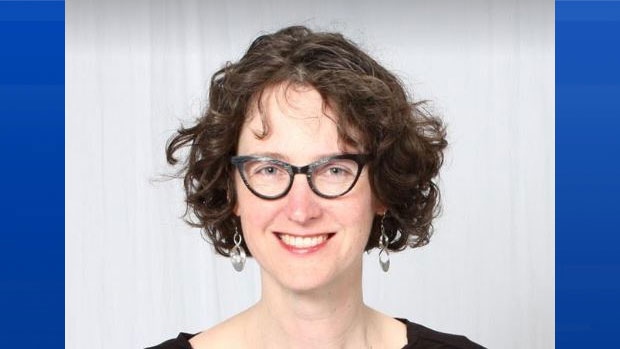 The bill, introduced by Halifax-Needham MLA Lisa Roberts, would also require the government to introduce legislation about the collection of data from residents by September 2019 once a Nova Scotia Human Rights Commission study of the issue is complete. (FACEBOOK)

The bill, introduced Friday by Halifax-Needham MLA Lisa Roberts, would also require the government to introduce new legislation about the collection of data from residents by September 2019 once a Nova Scotia Human Rights Commission study of the issue is complete.

Last fall the commission hired an independent expert to review street checks in Halifax after police data showed black men were three times more likely than whites to be subjected to the controversial practice.

But Roberts said the government should act now.

"We don't think there is a reason to wait," said Roberts. "The evidence is compelling, the stories are compelling, we believe our fellow citizens, and we want to act now."

The NDP bill followed a renewed call for a ban on the practice -- sometimes known as carding -- by federal party Leader Jagmeet Singh in Halifax on Thursday.

But Premier Stephen McNeil said the government intends to wait for the human rights commission report.

"We are gathering the evidence and a decision independent from government to determine next steps," he said. "But we have said all along we believe the interactions between law enforcement and citizens should be done in a fair and just way."

Halifax police have said street checks are used to record suspicious activity, but Tiffany Gordon, of Working While Black, said her group wants to get the practice stopped.

"Because they are discriminatory in their application," said Gordon. "Whether or not the policy of street checks is neutral on the surface, we need to be very careful when we see that there are effects to certain communities that are not justified."