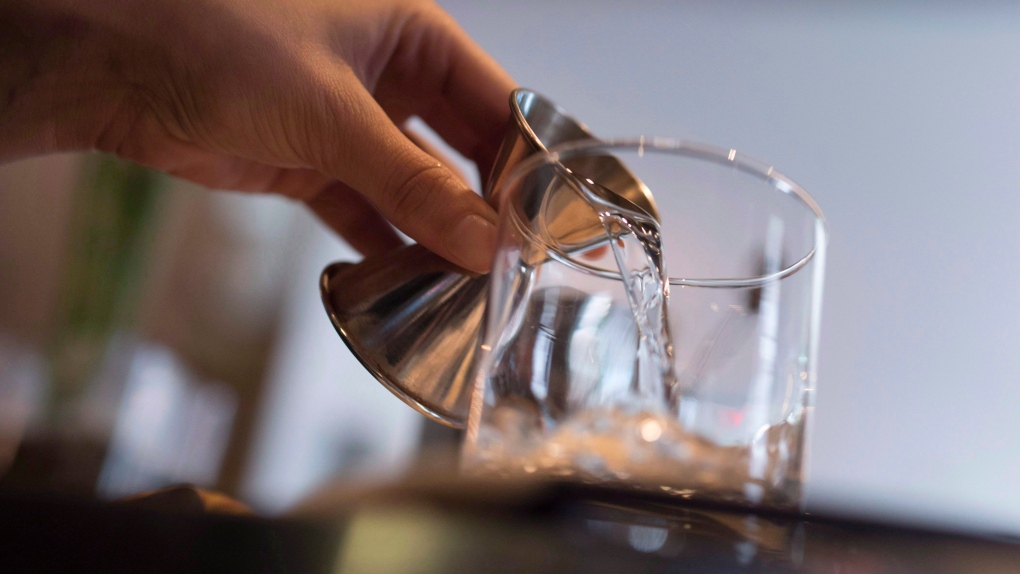 Nova Scotia is updating its liquor licensing regulations to allow restaurants and bars to include cocktails and mixed drinks for delivery and take out while the state of emergency order is in effect.(THE CANADIAN PRESS / Justin Tang)

HALIFAX -- Nova Scotia is updating its liquor licensing regulations to allow restaurants and bars to include cocktails and mixed drinks for delivery and take out while the state of emergency order is in effect.

The new regulations will take effect immediately, giving bars and restaurants the option to:

Other changes include simplifying rules for operators who have both an eating establishment and a lounge license at the same location. It means all licensed restaurants and bars can sell or dispense liquor on Sundays starting at 10 a.m. Previously the rule was noon.

Children under 19 are also allowed to stay in licensed establishments that have food service until 10 p.m., with a parent or guardian.

"These changes respond to what we have heard from the restaurant, bar and tourism sectors as ways to support and evolve their businesses," Patricia Arab, Minister of Service Nova Scotia and Internal Services said in a news release.

The changes also include:

"We are very grateful for the government taking a very positive step for cocktail bars, cocktail-focused restaurants and small businesses," Matt Boyle, co-owner of Dear Friend and The Clever Barkeep in Dartmouth, said in a news release.

"We are just flattered to be heard and responded to and we think this is going to be a lifeline for a lot of us. The more 'inflatable pools' (our best-selling cocktail) we can sell, the longer we can stay afloat."

The rule allowing for the delivery of mixed drinks will stay in place only until the state of emergency ends. The rules about allowing ready-to-mix drinks with food orders and more expensive wines are permanent.

Allowing manufactured ready-to-drink alcoholic beverages and more expensive wine with food orders are not tied to the emergency order. Those are permanent changes. Incorrect information appeared in an earlier version of this story.