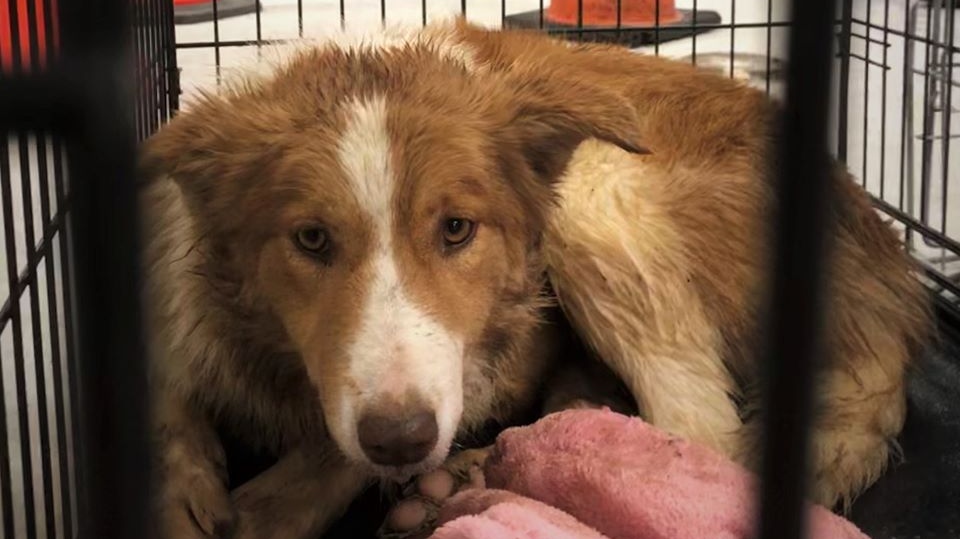 HALIFAX -- The Nova Scotia SPCA says it has been awarded legal custody of 35 dogs and their puppies seized last month as part of an animal cruelty investigation.

A 57-year-old woman from Kings County faces two charges, including failing to properly care for the animals and for causing an animal to be in distress.

The animal welfare organization announced the charges Monday after Karin Robertson appealed the seizure at a hearing in Halifax.

Jo-Anne Landsburg, Nova Scotia SPCA chief provincial inspector, says they are happy to ensure the safety of the dogs.

She says the next step will be the court process.

Robertson is to appear in Kentville provincial court on Jan. 21.

Officials have said that the dogs were removed by SPCA officers on Dec. 10 in what's described as one of the largest puppy mill seizures in the history of the organization.

It followed an investigation that began in September in response to a report of mistreatment made by visitors to property near Wolfville, N.S.

Prior to the seizure, the SPCA says it issued compliance orders for "several significant problems" regarding the psychological and physical state of the animals and their unsanitary living conditions.

Animal protection officers also visited the property with an expert on animal psychology.

This report by The Canadian Press was first published Jan. 2, 2020.