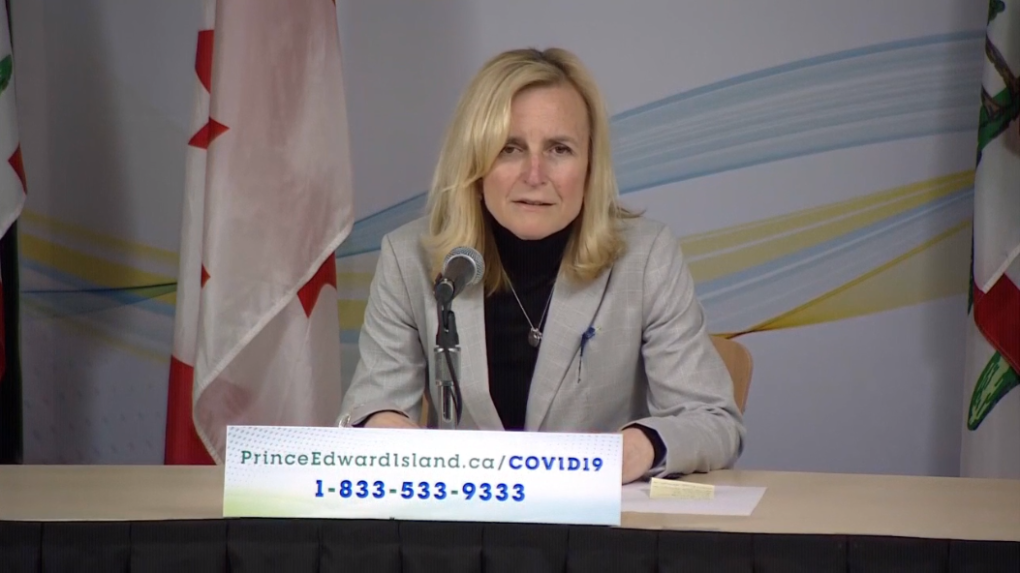 HALIFAX -- Prince Edward Island has not reported a new case of COVID-19 in a week. With no new cases on Wednesday, the total number of cases on the island remains at 26.

P.E.I. reports they received 18 negative tests on Tuesday. There have now been 2,506 total tests on the island, with 2,371 negative results and another 109 tests still pending.

Morrison also gave an update on what the province had been calling "Operation Isolation," which saw people who came to the island from out-of-province contacted everyday during their required 14-day isolation.

Since the end of March, 2,593 people have been tracked as part of Operation Isolation, with 1,585 people currently in isolation and being contacted daily.

Morrison also gave an update on border screening, as P.E.I. has seen 1,407 vehicles and 1,758 individuals who have been screened at the bridge and airport. She did not indicate how many individuals or vehicles have been turned away from entering the province.

“Some people returning to the island may be permanent residents who are coming back from away, some may be university students who have returned home, some people may be a locum, as a physician who may be working here, and others may have travelled for medical appointments, and they would all be screened before being allowed across the bridge.”

PM Trudeau announces $9B in new COVID-19 funding for students

'I had to get through this': Winnipeg man out of ICU for COVID-19