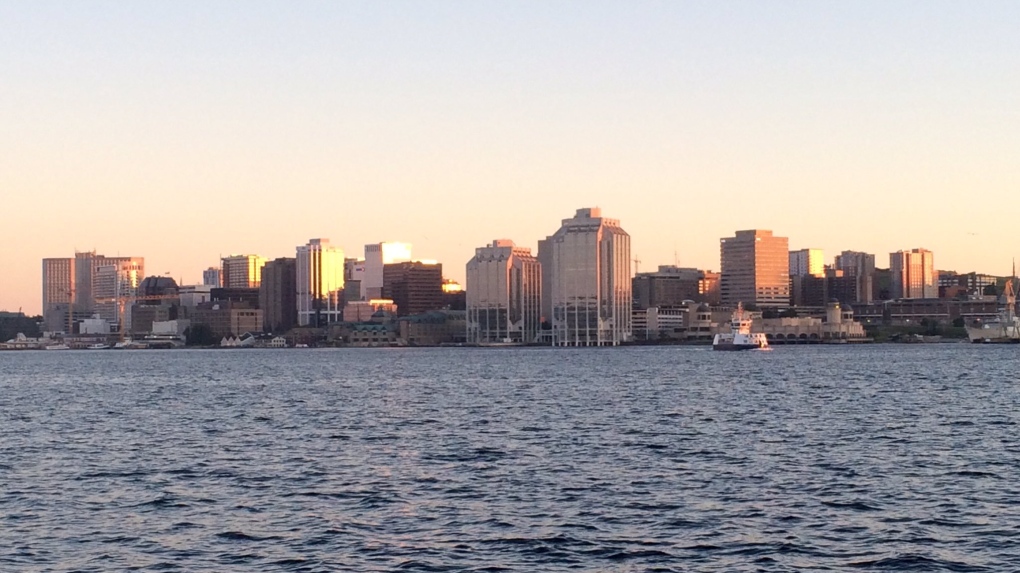 The Halifax skyline is seen from Dartmouth, N.S., in this photo taken on June 15, 2018. (Andrea Jerrett/CTV Atlantic)

HALIFAX -- The Nova Scotia government says the province’s population is at an all-time high, largely due to immigration.

The government says 6,393 immigrants settled in Nova Scotia over the last year, which it says is the most in annual records dating back to the Second World War.

The net migration to Nova Scotia from other provinces grew to 3,306, while the net number of non-permanent residents, such as international students, increased by 4,121.

Nova Scotia’s recent population growth started in 2015; the province’s population has grown by 34,870 since July 1 of that year.

The government says the recent figures are based on a report from Statistics Canada.