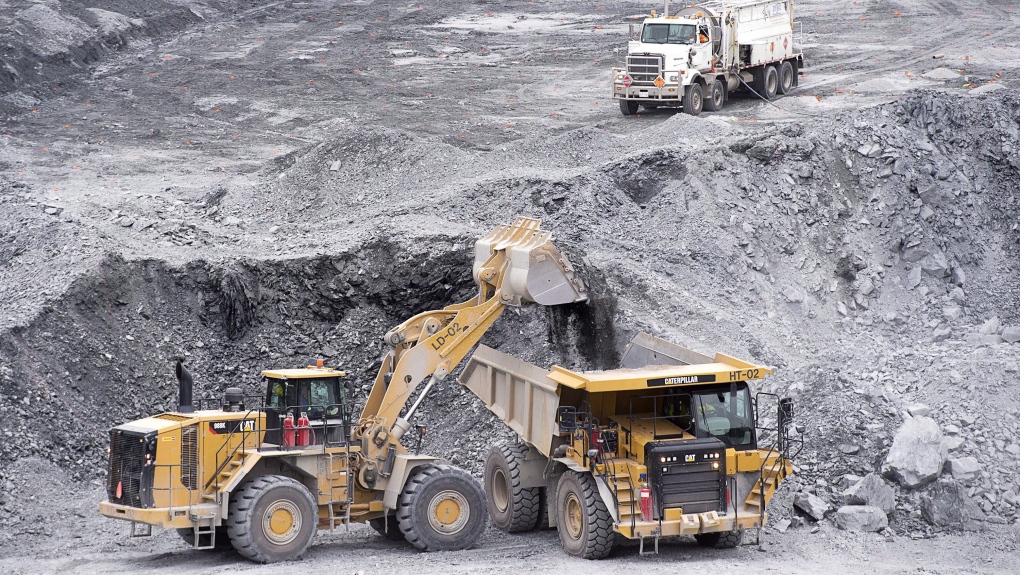 HALIFAX -- A public rally critical of open-pit mining practices was set to take place in the Halifax area Friday as business leaders get together to promote Nova Scotia's growing gold industry.

Demonstrators planned to gather over the lunch hour during the Nova Scotia Gold Show at a hotel at the Halifax airport.

Sean Kirby, director of the Mining Association of Nova Scotia, said millions of dollars of investment are coming to the province.

But as industry speakers are discussed projects, protesters were set to hold an information session to discuss how to prevent further development of open-pit gold mines in the province.

He said there has been a lack of public consultation on the rising number of open-pit gold mines, which he said raise issues that include toxic residues, damage to watersheds and wilderness destruction.

The mining association said in a news release it has arranged space for anti-mining activists to hold a small demonstration outside the conference, adding it favours "respectful dialogue."

The association said gold is essential for tech devices like phones and computers, is used to diagnose and treat illnesses, and is needed in surgical instruments like scalpels, pacemakers and heart stents.

Earlier this year, the industry faced criticism for its treatment of one critic of a proposed project by Atlantic Gold Corp.

John Perkins, a member of Sustainable Northern Nova Scotia, has launched a lawsuit against the company, the RCMP arresting officer and the Attorney General of Canada over his forcible removal from a public information session organized by the company in Sherbrooke, N.S., on May 23.

The incident received widespread attention after video captured by an audience member at the meeting was posted on social media.

The Australian company that owns Atlantic Gold, St Barbara Ltd., has declined comment on the incident as it is before the courts.