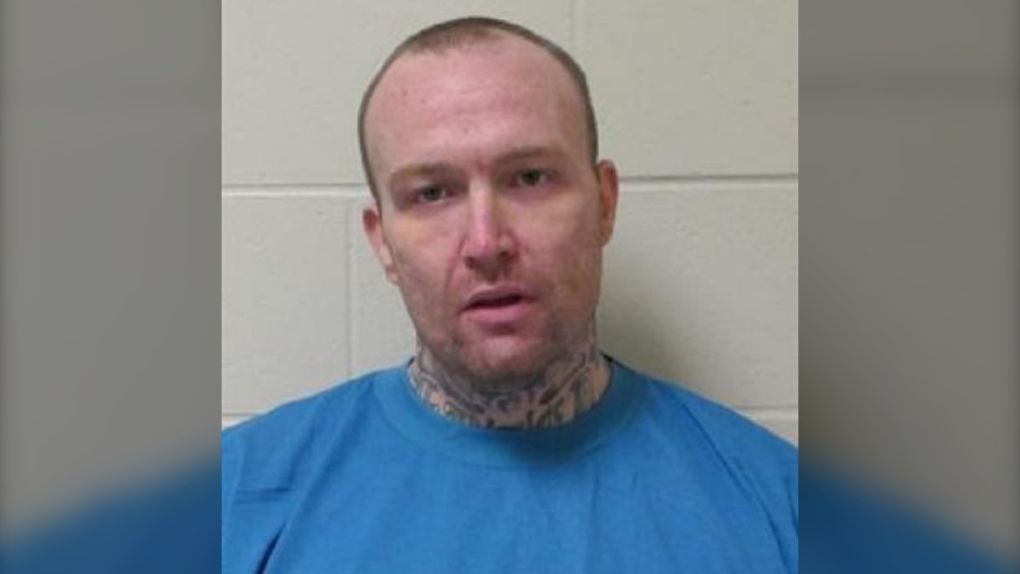 Police in Saint John, N.B., are looking for a man who is wanted on a Canada-wide warrant.

A warrant was issued on Wednesday for the arrest of 34-year-old William Hayward, who is accused of breaching the conditions of his statutory release.

The Saint John Police Force says Hayward had been living at a community correctional centre in the city.

Hayward is serving a two-year sentence for robbery, three counts of failing to comply with probation, and two counts for offences under the Motor Vehicle Act.

He is described as five-foot-nine and 230 pounds, with blue eyes and blond hair.

Towns in Cape Breton and on Newfoundland's southern coast declared states of emergency on Saturday as post-tropical storm Fiona -- one of the strongest storms to ever strike Eastern Canada -- continued to lash the region.

The town of Port aux Basque in Newfoundland and Labrador is under a state of emergency as first responders cope with electrical fires, residential flooding, and washouts due to post-tropical storm Fiona.

New video from a ship off the coast of Newfoundland and Labrador shows the choppy conditions on the Atlantic Ocean as the-then Hurricane Fiona approaches.

One reason why Fiona has been labelled a 'historical storm' for Eastern Canada is because of its unusual left hook. Tracking for the storm released by the National Oceanic and Atmospheric Administration shows that, once it passes the 40th parallel north, its trajectory appears to veer slightly left, taking it straight to Nova Scotia and Prince Edward Island.

Russian forces launched new strikes on Ukrainian cities Saturday as Kremlin-orchestrated votes took place in occupied regions to create a pretext for their annexation by Moscow, while hundreds of people were arrested in Russia for trying to protest a mobilization order that commits more troops to the fight in Ukraine.