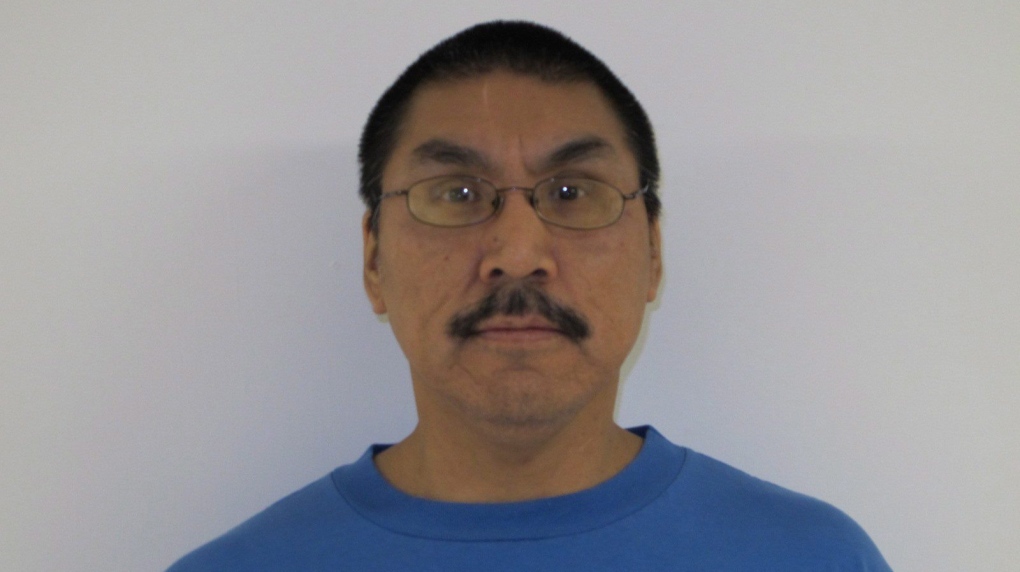 HALIFAX -- The alleged sexual assault of a Halifax woman by a man with a long history of sexual violence is prompting calls that he be designated a dangerous offender if found guilty.

Sem Paul Obed has been charged with aggravated sexual assault and choking to overcome resistance in the brazen daylight attack near a large downtown park last week.

Records from the provincial court of Newfoundland and Labrador in Happy Valley-Goose Bay obtained by The Canadian Press list 38 convictions against Obed, including attempted murder, sexual assault and assault with a weapon. He was 13 years old at the time of his first conviction.

Police issued a high-risk offender notice in 2014 when Obed was released from federal prison, saying he was "a very high risk to reoffend in a sexual and violent manner."

The warning echoed a Parole Board of Canada decision that said Obed has "a well established pattern of extreme violence" that began at an early age, including an incident of sexual assault against a toddler that did not result in a criminal charge.

The decision describes him as "an opportunistic violent offender with a pattern of violent sexual offending" with no remorse for his behaviour or empathy for his victims.

"Your female victims were attacked and sexually assaulted and on one occasion, police believed you would have killed your victim if neighbours hadn't intervened," the decision states.

Pam Rubin, a trauma therapist with the Antigonish Women's Resource Centre and Sexual Assault Services Association, questioned why there wasn't already an application to label Obed a dangerous offender.

She said the criminal justice system needs to "draw a line and take action" to protect the public -- including labelling Obed a dangerous offender.

"The number-one reason that victims report -- in my anecdotal, informal experience -- is they want no one else to ever have to go through this," Rubin said. "They want to prevent future sexual assaults and they want to contribute to community safety."

She said the alleged attack by Obed risks undermining a woman's courage to come forward.

Rubin said Nova Scotia should hold a public inquiry into what she called crisis of sexual violence and consider a specialized court for sexual assaults. She said the expertise in the area would lead to better intervention, treatment and risk assessment.

Jackie Stevens, executive director of the Avalon Sexual Assault Centre in Halifax, said given Obed's extensive history of violent physical and sexual offences, the Crown should consider applying for dangerous offender status if he is convicted.

"The system and the community has a responsibility to ensure that people don't continue to reoffend," she said. "We need to hold perpetrators accountable, but we also need to look at the broader challenges of our legal system and our justice process in terms of what else needs to be in place to prevent people from reoffending."

Stevens said this case "speaks to the need for further work to be done around sentencing, what treatments are available and how we address the long-term risks of people who are considered at risk to reoffend."

Police said there was a two-year peace bond with multiple conditions issued against Obed in August 2016, flagging him as a high-risk offender and requiring him to report weekly to a member of the Halifax police High-Risk Enforcement Action Team unit.

Jay Healey, a criminology professor at Saint Mary's University, said the peace bond or "810 order" as it falls under section 810 of the Criminal Code, is a serious measure and carries tremendous weight.

He said it's often used before a dangerous offender label, something he said is rare and leads to an indefinite extension on a prison sentence, although the offender can apply for parole.

"The thing that stood out to me (about Obed) is that he's excessively violent, and he's very brazen," Healey said, noting that Obed is an "atypical" offender who has displayed "persistent anti-social behaviour."

"He has a wide variety of different charges and convictions, and it points to what some criminologists will call a career criminal," he said. "The fact that he's older is also very atypical, as most sex offending happens around the mid-20s and then tapers off dramatically."

Healey said normally the criminal justice system does a good job of preventing subsequent crimes, called recidivism, for both sexual and non-sexual offenders.

In fact, he said sexual offenders have some of the lowest recidivism rates of any type of offender -- about 13 per cent -- which further positions Obed as an abnormal offender.

While the Crown has reportedly indicated it could examine additional measures to ensure public safety if Obed is found guilty, it's unclear whether the dangerous offender designation would be sought.

Chris Hansen, spokeswoman for Nova Scotia's Public Prosecution Service, said the Crown must first work on its prosecution and obtain a conviction before it would consider a dangerous offender application.

She said it's a complicated process that involves establishing a pattern of behaviour and other requirements. Hansen added that Obed hasn't been convicted of a crime in Nova Scotia.