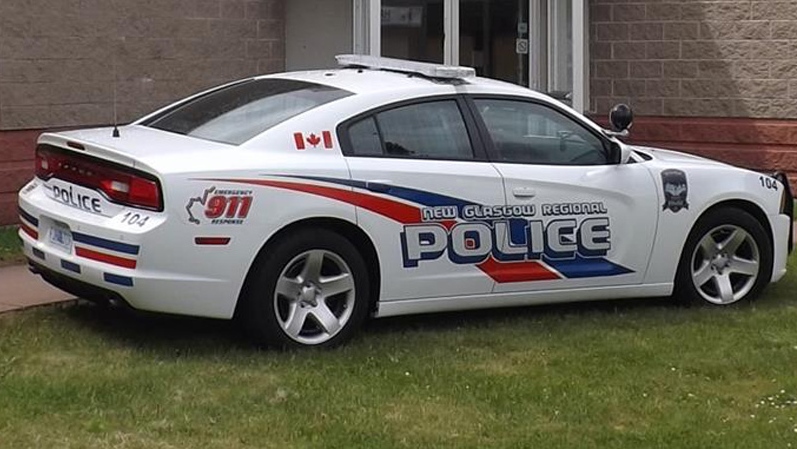 Two Pictou County drivers will face a judge at a later date after being arrested for impaired driving on the first day of the year.
HALIFAX -

Two Pictou County drivers will face a judge at a later date after being arrested for impaired driving on the first day of the year.

New Glasgow Regional Police say they charged a 26-year-old man with impaired driving, and driving without a valid driver’s license, during a traffic stop on Stellarton Road at 11:26 a.m. on Jan. 1.

Shortly after, at 2:11 p.m., officers charged a 47-year-old man with impaired driving, driving a motor vehicle while licence was revoked, driving without insurance, and operating a vehicle without registration, during traffic stop on Marsh Street.

“Driving at this time of day while impaired, whether by drugs or alcohol, puts an increased risk of a potential cause of serious injury and or death especially for children,” said Constable Ken Macdonald of the New Glasgow Regional Police in a press release. ”Impaired driving unfortunately occurs at any day of the week and at all times of the day.”

Police say both men are scheduled to appear in court at a later date.

Thunderstorms kill 4 in southern Ont., knock out power in parts of Que.

As the May long weekend kicked off, a massive thunderstorm in southern Ontario and Quebec brought strong wind gusts that knocked down trees, took out power and left at least four people dead.

Alberta Premier Jason Kenney says he will not be running in the race to pick a new leader of the United Conservative party.

Why does smoke seem to follow you around a campfire? B.C. research scientist Kerry Anderson told CTVNews.ca the answer actually boils down to physics.

Some drivers in Toronto may be feeling on edge as Toronto is dealing with a rash of violent carjackings targeting mostly high-end vehicles.