What happened to Eileen Faye Williams?

The missing woman’s family is still trying to answer that question, 60 years after she disappeared without a trace on Prince Edward Island.

Now, Williams’ family has teamed up with a retiring RCMP officer in the hopes of finding new information that could help solve one of Prince Edward Island’s oldest cold cases.

"We know that time is not on our side, and that anyone who knows what happened to Eileen may not be around much longer," said her family in a statement released this week.

"We want people to know that Eileen was a daughter, a sister, an aunt, a cousin and a friend -- not a day goes by that we don't think about her."

The youngest of seven siblings, the teen grew up in Beach Point, P.E.I., located roughly 30 kilometres southeast of Montague, P.E.I.

Williams eventually moved to Hamilton, Ont., but she would come home to P.E.I. every summer to visit her family.

Police say she disappeared during one of her annual trips home and was never seen or heard from again.

THE DAY SHE DISAPPEARED

According to a statement from her family, Williams’ sister-in-law, Pearle, drove her to Montague and dropped her off at the post office on Aug. 6, 1962.

They say Williams had planned to do some errands and visit some friends from high school. She told Pearle that she would return to Beach Point if she didn’t end up staying with her friends.

Investigators believe Williams was considering going to a party in Montague the night she disappeared. Police say she was last seen just outside Montague, on the road that leads to Murray River and Beach Point, around 7 p.m. Her family believes she may have been trying to hitchhike back home to Beach Point.

When Williams failed to return home that night, her family assumed she had stayed with her friends.

However, they grew worried when she failed to return home the next day, and they started to look for her.

They reported her missing to the Montague RCMP the following day and an investigation was launched.

“The days, weeks, and months that followed were incredibly difficult on all of Eileen's family and friends,” said her family in a statement.

“Her sister, Esther, was expecting a baby at the time and family members recall she was so upset they were concerned about her health as well.”

Police say extensive searches were conducted in the weeks and months after Williams disappeared.

According to her family, more than 150 volunteers joined the search, scouring the area from Montague to Beach Point, including a swampy area outside of Montague.

“It was a traumatic time for the whole community,” they said. “There are many people here who still remember the search parties.”

Investigators note that Williams’ return plane ticket to Hamilton was never used and her bank account remained untouched for several years, until it was turned over to her surviving relatives.

Her disappearance is considered suspicious, but no arrests have ever been made.

“Eileen's mother passed away the following year -- some say of a broken heart,” said her family.

“Her father followed two years later – they never got the answers for what happened to their daughter.” 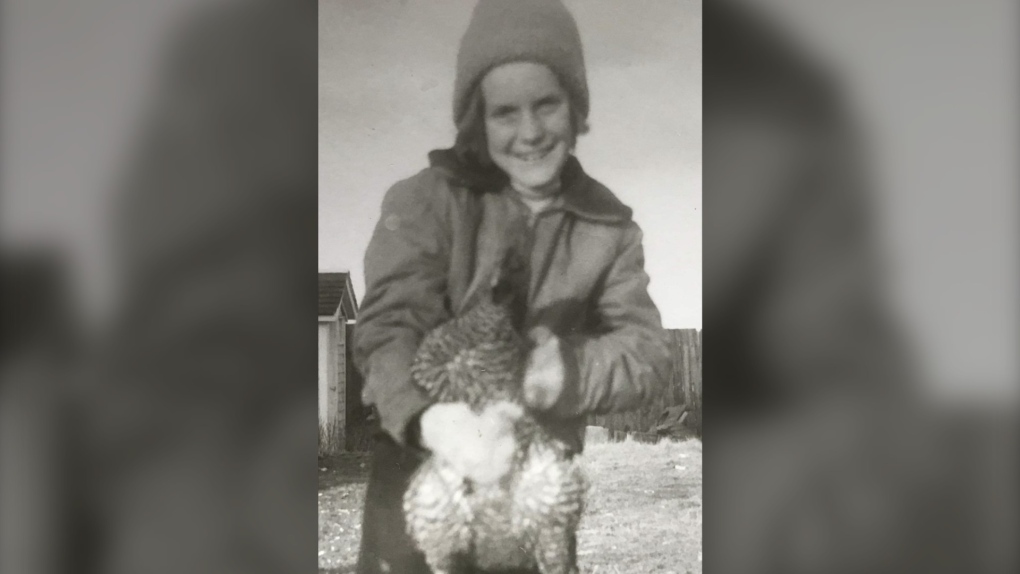 Eileen Williams in seen in this photo from her childhood. (P.E.I. RCMP)

WHO WAS EILEEN FAYE WILLIAMS?

While Williams’ immediate family members, including her siblings, have all passed on, she still has nieces, nephews and other relatives who still remember her fondly.

“Aunt Eileen is still talked about most days among our family members, even sixty years after she was last seen,” said her family.

“She was only 19 when she disappeared, but she had already accomplished so much.”

After she finished high school, Williams took stenography courses and got a job as a secretary at a law office in Hamilton. She lived there with her sister, Eva, and shared a room with her two young nieces.

“We still remember her playing with us, tickling us, and taking us for treats and outings,” they recalled.

The baby of the family, Williams was close with her siblings, and brought presents for her nieces and nephews when she came home to Beach Point.

“We used to get so excited when we knew she was coming to visit, it was such a big deal to have an aunt who lived in Ontario,” said her family.

“She was so popular, and pretty. She was outgoing, kind and fun-loving.” 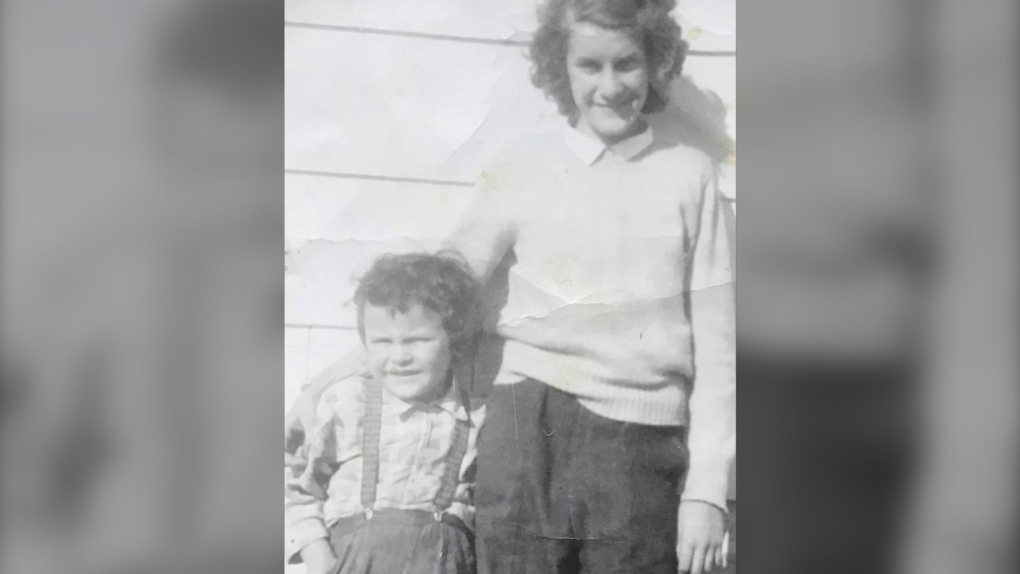 Cpl. Alexis Triantafillou, of the PEI RCMP’s Major Crime Unit, first came across the file in 2019, and was intrigued by the case.

“I had worked general duty in Montague for a number of years and so I was aware, kind of vaguely, of this file, but I received this tip, so I was able to delve into it a lot more. A lot of the names and the places were familiar to me,” he said. "She was just a young girl, and she had so many family members that clearly still cared so deeply about her. It just stuck with me. She deserves to be found. She deserves to come home."

As he prepares to retire after 27 years with the RCMP, Triantafillou is appealing to the public to come forward with any details that may help police locate Williams, or find out what happened to her when she disappeared.

"Because of the significant span of time we are working with, anyone who knew Eileen, or who may have been involved in her disappearance, has passed away or would be well into their senior years," noted Triantafillou.

"We are hoping that this new information will help jog memories, or maybe encourage people to come forward with information they haven't shared before. I haven't given up hope that she will be found, and neither has her family."

Williams’ family is urging anyone who has information about her disappearance to contact police. They are also releasing photos that have never been made public.

“Our hope is still that she will be found, and that we will have the answers her whole family has been waiting sixty years for,” they said.

“Please come forward so that her family can feel some closure. Please help bring Eileen home.”

Williams was last seen wearing a green sweater and black slacks with a white stripe.

Anyone who may have information regarding the 1962 disappearance of Eileen Faye Williams is asked to contact the PEI RCMP Major Crime Unit at 902-566-7112.