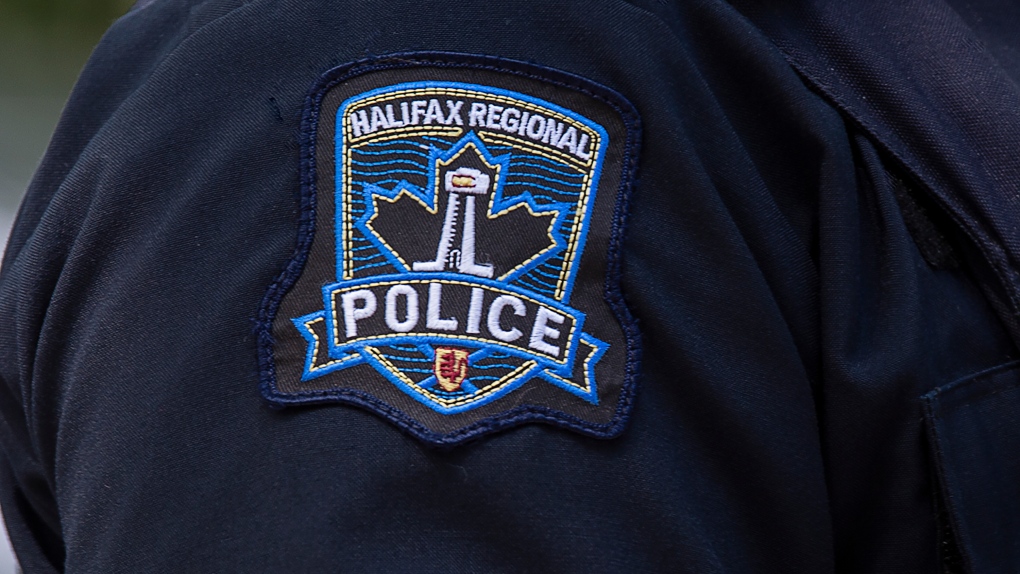 A Halifax Regional Police emblem is seen as police officers attend a murder scene in Halifax on Thursday, July 2, 2020. THE CANADIAN PRESS/Andrew Vaughan

A 34-year-old woman has been charged with stunting after police say she was caught driving 59 kilometres over the posted speed limit in Halifax.

A Halifax Regional Police officer spotted a car travelling at a high rate of speed on Highway 102 near Bayers Road around 5 p.m. Tuesday.

Police say the officer clocked the vehicle's speed at 109 kilometres per hour in a 50-kilometre-per-hour zone.

The woman was ticketed for stunting – a charge that is automatically laid in Nova Scotia when a driver is caught travelling more than 50 kilometres per hour over the speed limit.

The woman was suspended from driving for seven days and the vehicle was seized and impounded.

NEW | Rate of extreme rainfall expected to increase dramatically by 2100