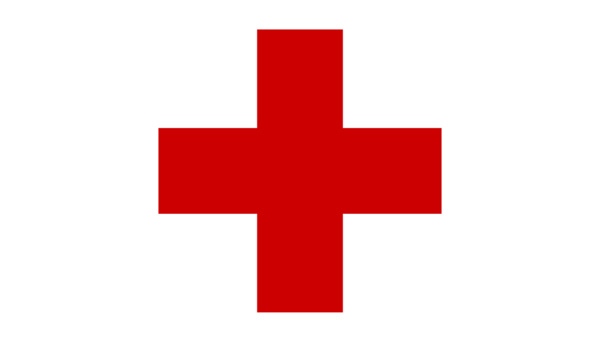 MONCTON, N.B. - The Canadian Red Cross says a woman was sent to hospital after a fire at a rooming house in Moncton, N.B., on Saturday.

The Red Cross says the fire at the two-storey home on George Street broke out around 4 a.m.

About a dozen people were evacuated from the building, although some were allowed to return to their rooms after the blaze was extinguished.

The cause is not yet known.