HALIFAX -- There are no new cases of COVID-19 in Nova Scotia and the number of active cases has dropped to one.

Nova Scotia has now gone six days without a new case of COVID-19. The last positive case was reported last Wednesday, in a Nova Scotia truck driver who travelled outside Canada as an essential worker.

The total number of COVID-19 cases remains at 1,066, but 1,002 cases are now considered resolved and 63 people have died, leaving only three active cases in Nova Scotia.

However, CTV News has learned one man who had COVID-19 was released from hospital on Tuesday after 101 days.

CTV News reached out to the province for clarification on hospital numbers and received the following response:

"Our releases reflect the information we have available at the time of reporting. Any releases or updates that occur after the cut-off period will be included in the following day's update." 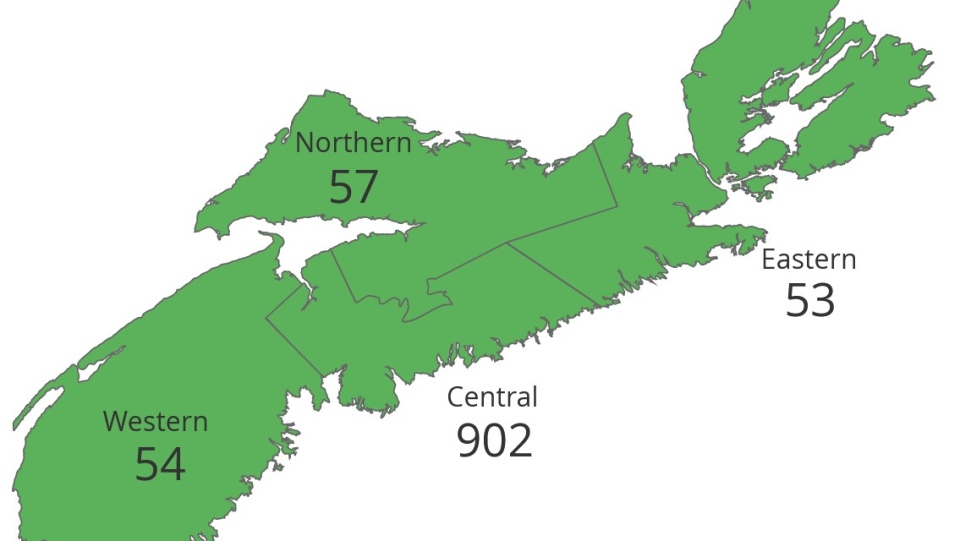 The hunt for a vaccine: Canadian company begins human testing of COVID-19 candidate

How deadly is COVID-19 for children? Here's what we know