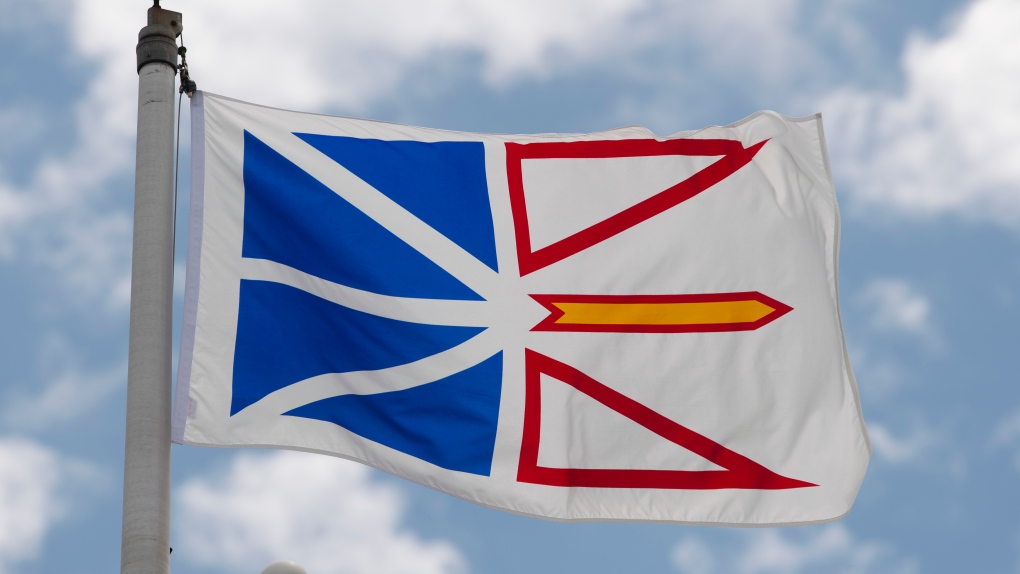 Health officials in Labrador say they'll start looking for a sexual assault nurse examiner in the coming weeks, but an Inuk politician warns it will take much more to solve the region's high rates of sexual violence.

Nearly a year after the specialized nurse was first promised, the Labrador-Grenfell Health Authority said Wednesday it will post the opening in the coming weeks, with training expected to start this fall.

Labrador is home to the highest rates of police-reported sexual assault in the province, and the numbers increased slightly last year, according to new data from the two police forces in the region. In 2020, the rate of sexual assault in Labrador was six times the national average.

Lela Evans, who was born in Makkovik on Labrador's north coast and represents the area in the provincial legislature for the NDP, said the assault numbers don't tell the whole story.

Labrador is home to 26,665 people, according to Statistics Canada. The region is policed by the Royal Newfoundland Constabulary and the RCMP.

Pam Parsons, the provincial minister for gender equality, said last June her office had earmarked $250,000 to expand the sexual assault nurse examiner program throughout the province, including Labrador.

"We have to understand that while we have higher rates (of sexual assault), that's still only a very small proportion of what's actually happening in our communities," Nicole Young, executive director of the Hope Haven women's shelter in Labrador West, said in a recent interview.

Sexual assault nurse examiners are specially trained to support victims of sexual violence and to help them understand the options available to them. They can be critical in helping victims feel believed, supported and safe, Young said.

"When folks come forward and ask for help when it comes to sexual violence and violence in general, how that request is responded to directly correlates to whether or not they'll ever reach out again," she said.

Deirdre Connolly runs the Happy Valley-Goose Bay office of the Sexual Assault Crisis and Prevention Centre, an organization that has long been calling for more sexual assault nurse examiners across the province. She worries that community groups like hers weren't asked take part in the planning for a specialized nurse in Labrador.

"We can't make a program for Labrador without Labrador," Connolly said in a recent interview. "And it matters that somebody is at the table representing the voices and concerns of survivors."

Evans said she wants people to understand what's behind the region's high rates of sexual assault. Labrador, especially along the coast, struggles with housing shortages and limited access to affordable food and to health-care services.

The region's Indigenous populations are also grappling with intergenerational trauma wrought by residential schools -- the last of which closed in 1980 -- and forced resettlement of the Inuit villages of Nutak, Okak and Hebron in the 1950s.

All of these things need to be addressed in a meaningful way in order to tackle the issue of sexual assault, Evans said.

"When you look at anyone that's doing harm, they don't want to do that," she said. "They need help, and their children need help. Our future generations need help, and our current ones need help too."

When the long-awaited sexual assault nurse examiner is finally in place, Evans said, "we can't just tick off that box."

This report by The Canadian Press was first published May 25, 2022.

Prime Minister Justin Trudeau is calling on Canadians to recommit to the country’s values, including respect, hope and kindness, in his official Canada Day message.

The Assembly of First Nations says an Ontario court has rejected a bid by National Chief RoseAnne Archibald to overturn her recent suspension.

A Russian airstrike on residential areas killed at least 21 people early Friday near the Ukrainian port of Odesa, authorities reported, a day after the withdrawal of Moscow's forces from an island in the Black Sea had seemed to ease the threat to the city.

The World Health Organization's Europe chief warned Friday that monkeypox cases in the region have tripled in the last two weeks and urged countries to do more to ensure the previously rare disease does not become entrenched on the continent.

One of Toronto’s Canada Day fireworks displays has been cancelled and another has been postponed after a vendor pulled out at the last minute.