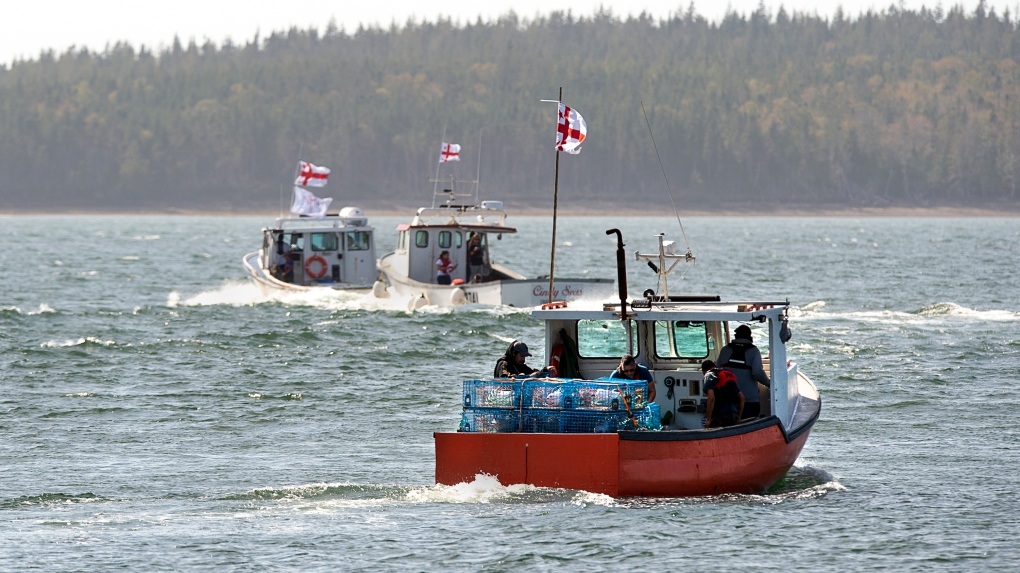 The statement of claim by Potlotek First Nation was put before the Nova Scotia Supreme Court on Monday. It seeks a court order to stop the federal Fisheries Department from seizing gear and undertaking other enforcement actions against the fishers.

The band cites the 1999 Donald Marshall Jr. case, where the Supreme Court of Canada interpreted 18th century treaties as providing a Mi'kmaq right to fish for a "moderate livelihood."

A clarifying decision that followed noted the Fisheries Department could infringe on the treaty right if justified for conservation or other public purposes, also suggesting the infringement should be "as little as ... possible" and that consultation with respect to the conservation measures should occur.

In the lawsuit, the applicants criticize "unilateral" statements by Fisheries Minister Bernadette Jordan in early March that individual bands had to have federally issued moderate livelihood licences.

The First Nation argues requiring the licences "neutralizes" the band's treaty right to fish, and said forcing the band to operate within restricted seasons isn't justified "because it impairs the exercise of the treaty right during preferred times."

The lawsuit also argues that conservation measures must be "justified on a species-by-species basis" and that the band wasn't meaningfully consulted before Jordan's March policies were brought in.

No statement of defence has been filed yet in the case, and the allegations in the statement of claim have not been proven in court.