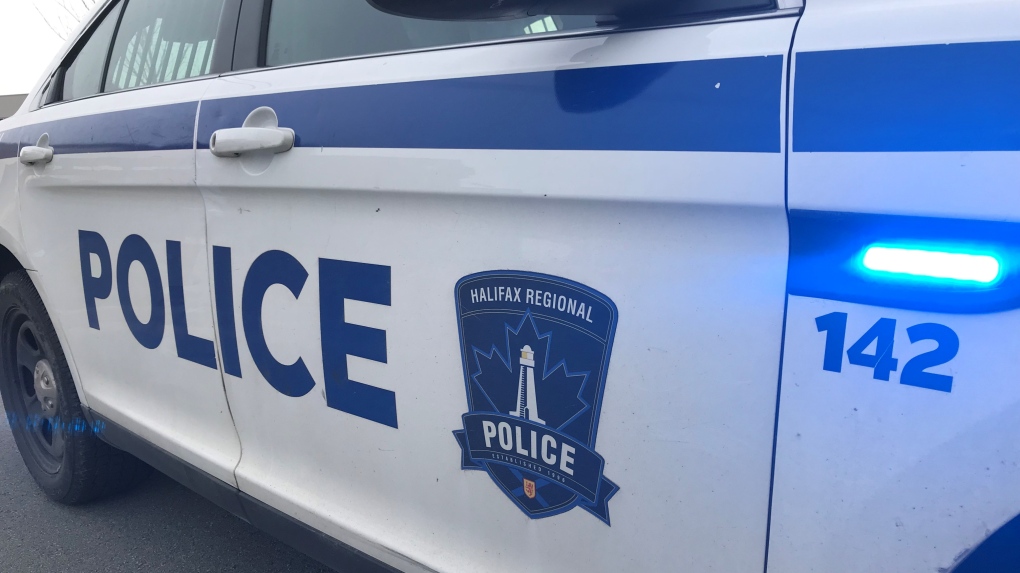 Halifax Regional Police says the first call came in around 5:30 p.m. about a robbery that just happened at the Sobeys on Windsor Street.

Police say a man walked into the smoke shop portion of the store, said he had a weapon and demanded money and cigarettes. He left on foot with money in hand.

Police describe the suspect as about five-foot-two-inches tall with a medium build. They say he was wearing a black mask and a grey hoodie with the hood up. He was carrying a black handbag.

The second robbery was reported around 7:45 p.m. at Chebucto Grocery on Chebucto Road.

Police describe the suspect as a white man wearing a white face mask, black jacket, black pants, dark sneakers and a black toque. He was carrying a green reusable bag at the time.

The force says no injuries were report in either incident.

The investigations are ongoing.

Tyre Nichols was hospitalized after he was pulled over on January 7, police have said. Five Memphis Police Department officers, who also are Black, were fired after an internal investigation and are facing criminal charges, including second-degree murder.