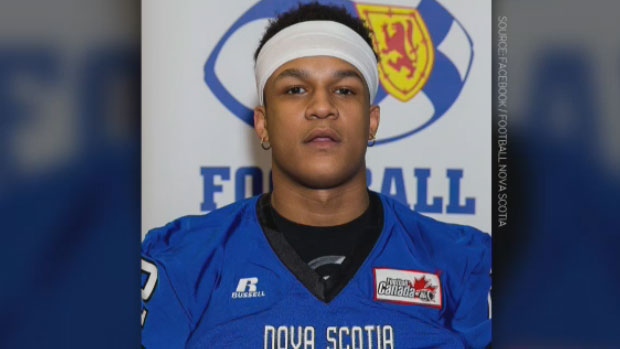 Triston Reece was found suffering from life-threatening gunshot wounds in the 7100 block of Scot Street in Halifax on July 26, 2019. (Photo via Football Nova Scotia Facebook page)

HALIFAX -- The Nova Scotia government is offering a cash reward for information following the shooting death of a man in Halifax last summer.

Halifax Regional Police responded to a report of a shooting in the 7100 block of Scot Street shortly after 5:30 p.m. on July 26.

When officers arrived, they found a 19-year-old man suffering from life-threatening injuries.

Triston Reece was taken to hospital, where he died a few hours later.

Investigators believe there are people with information about the homicide who haven’t spoken to police.

"The death of a child is something no parent should have to experience," said Nova Scotia Justice Minister Mark Furey in a news release.

"I urge anyone with information about Triston's death - no matter how small it may seem - to come forward."

Reece’s homicide has been added to the Rewards for Major Unsolved Crimes Program, which offers up to $150,000 for information that leads to an arrest and conviction in certain cases.

Anyone with information about the shooting is asked to contact police or the Rewards for Major Unsolved Crimes Program.