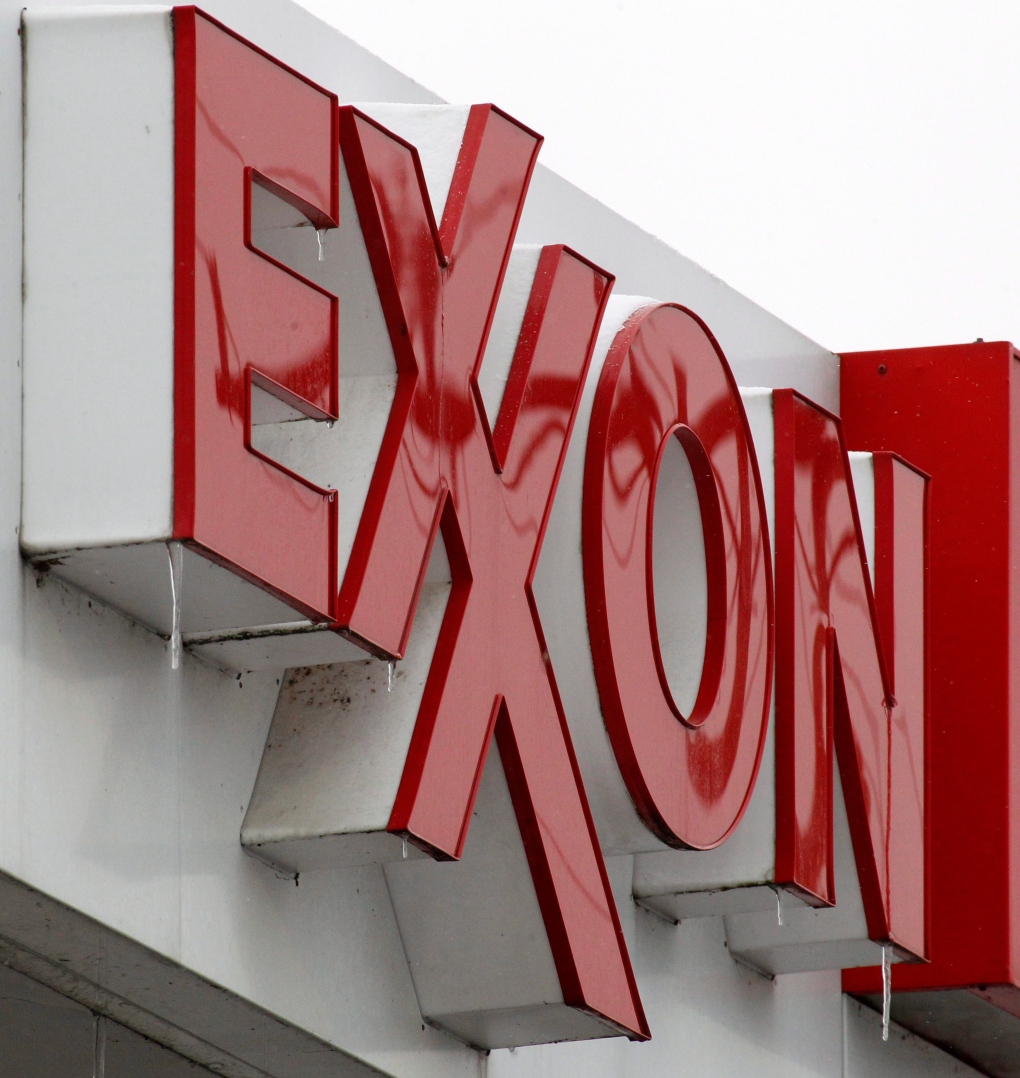 HALIFAX -- An international tribunal has ordered the government of Canada to pay more than $17 million in damages to two oil companies following a breach of North American Free Trade Agreement regulations.

Michelle Aron says Ottawa is reviewing the decision and considering its options in consultation with the government of Newfoundland and Labrador.

The ruling by the International Centre for Settlement of Investment Disputes follows a 2012 decision on oil projects off Newfoundland and Labrador.

The article prohibits governments from applying performance requirements as conditions of investment.