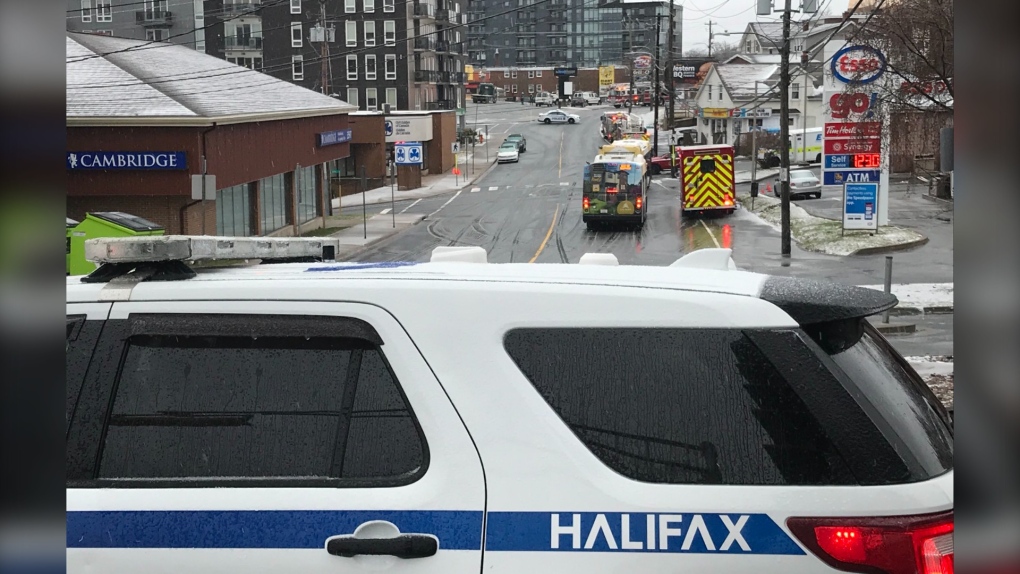 HALIFAX -- Residents of two buildings are being evacuated, and others were asked to shelter in place after a gas leak on Dutch Village Road Sunday morning.

According to Halifax Regional Fire and Emergency, a vehicle hit a gas meter on the building at 3501 Dutch Villaeg Rd., causing the gasline to break.

Halifax Regional Police says the situation has now been resolved, and normal traffic has resumed. Repair crews remain on scene.

Kevin Corkum, activing divisional commanding corporal for Halifax Fire says evacuation buses were on scene, and residents of two buildings evacuated. Other residents in the area were asked to shelter in place. 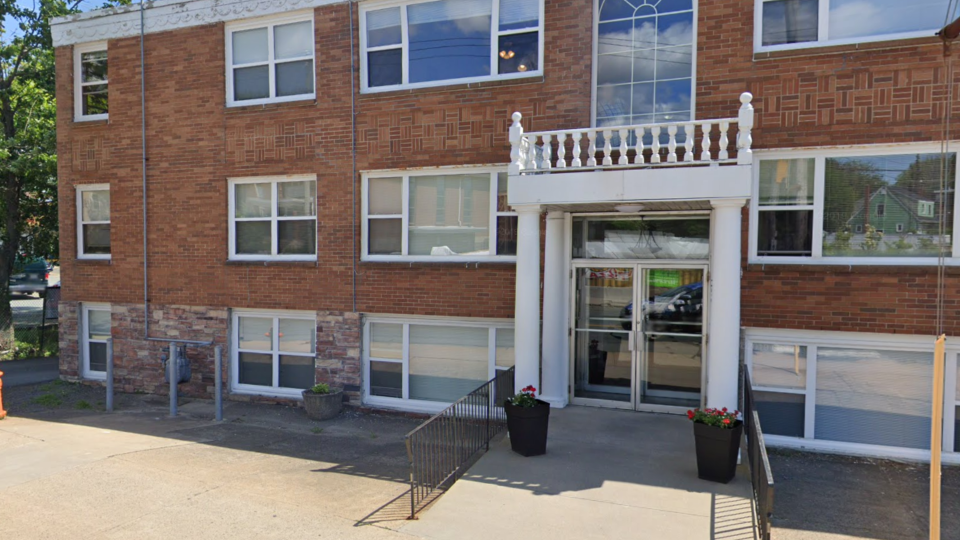 The front of the building at 3501 Dutch Village Rd., as shown in this snapshot from Google Maps Street View. (Photo: Google Maps)

"The safest place for those residents is inside their homes," said Corkum. He added that Heritage Gas responded, tending to the broken line.

Corkum says there are no reported injuries.

Halifax Regional Police says it is investigating the incident, and asking anyone with information to contact them or Crime Stoppers.