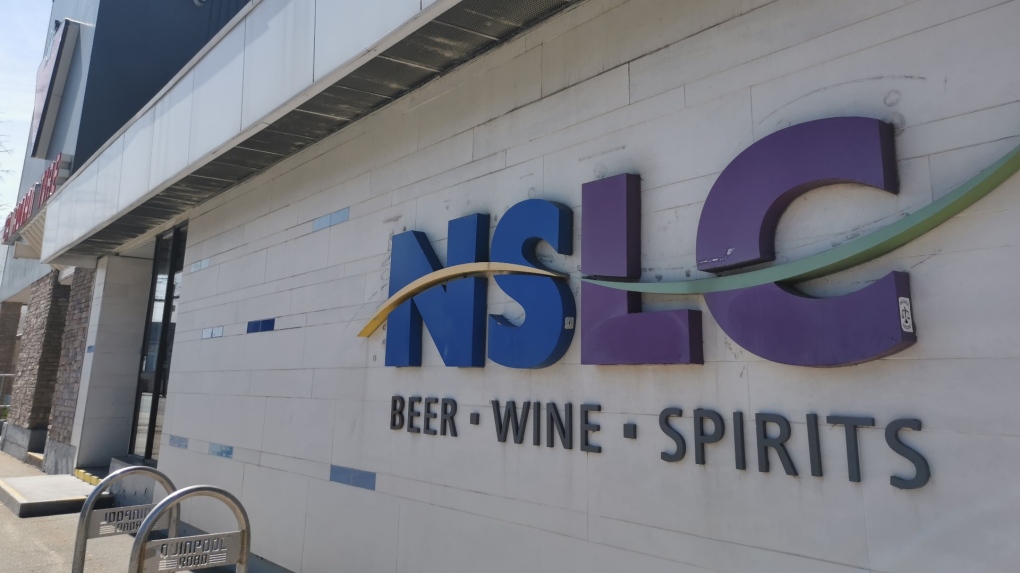 HALIFAX -- A man is facing a slew of charges in connection with break-and-enters and thefts at five NSLC stores and a Shoppers Drug Mart in Halifax.

Halifax Regional Police first responded to a break-and-enter in progress at the NSLC on Queen Street around 11:15 p.m. Tuesday.

Police say a man threw a rock through a window to get into the store. The suspect fled the scene on foot, but a police officer arrested him a short distance away.

Police allege the same man was responsible for two attempted break-ins at NSLC stores on Agricola Street and Quinpool Road earlier that evening.

Richard James Lerue, 31, of Halifax is facing the following charges in connection with the incidents on Tuesday:

During their investigation, police say they determined Lerue was also likely responsible for three other break-and-enters at NSLC stores on Chain Lake Drive and Kearney Lake Road and a Shoppers Drug Mart on Herring Cove Road last week.

Lerue is facing the following charges in connection with those incidents:

Lerue is due to appear in Halifax provincial court on Thursday.