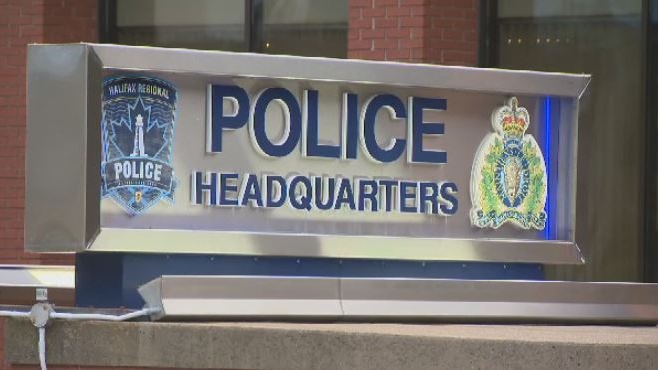 Halifax Regional Police are investigating after an incendiary device apparently set off a small fire in Spryfield.

Police and Halifax Regional Fire and Emergency responded to a report of a small fire on River Road around 7:15 p.m. Sunday.

Fire crews learned there had been an explosion before the fire started and police searched the scene. They found evidence that a small incendiary device had been detonated in a wooded area near the scene.

No one was injured and no property was damaged.

Police are asking anyone with information to come forward as they investigate the incident.