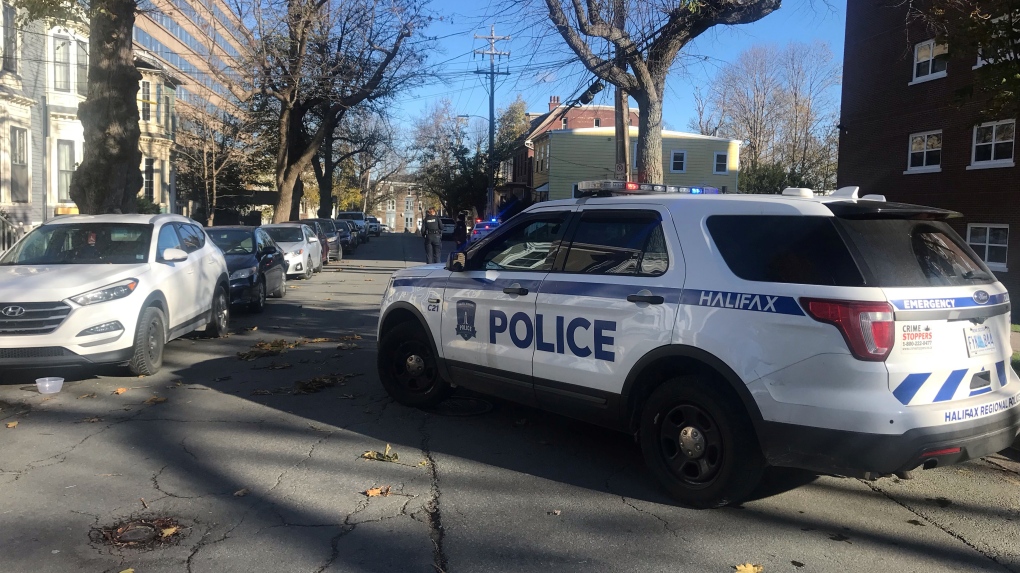 An investigation is underway after a person barricaded themselves in an apartment on Victoria Road in Halifax’s south end.

According to Halifax Regional Police (HRP), the situation “has been resolved” and officers left the area around 7:30 p.m. Monday.

Police later said one man was arrested, but there is no word on possible charges at this time.

The incident began around 1:20 p.m. when officers were at the apartment as part of an ongoing investigation, according to HRP.

The force said at no time was the public in any danger.

Biden declares in State of Union U.S. is 'unbowed, unbroken'

U.S. President Joe Biden is using his State of the Union address Tuesday night to call on Republicans to work with him to 'finish the job' of rebuilding the economy and uniting the nation as he seeks to overcome pessimism in the country and navigate political divisions in Washington.