Halifax teen fined twice for not self-isolating, Bedford man fined for not wearing a mask in public 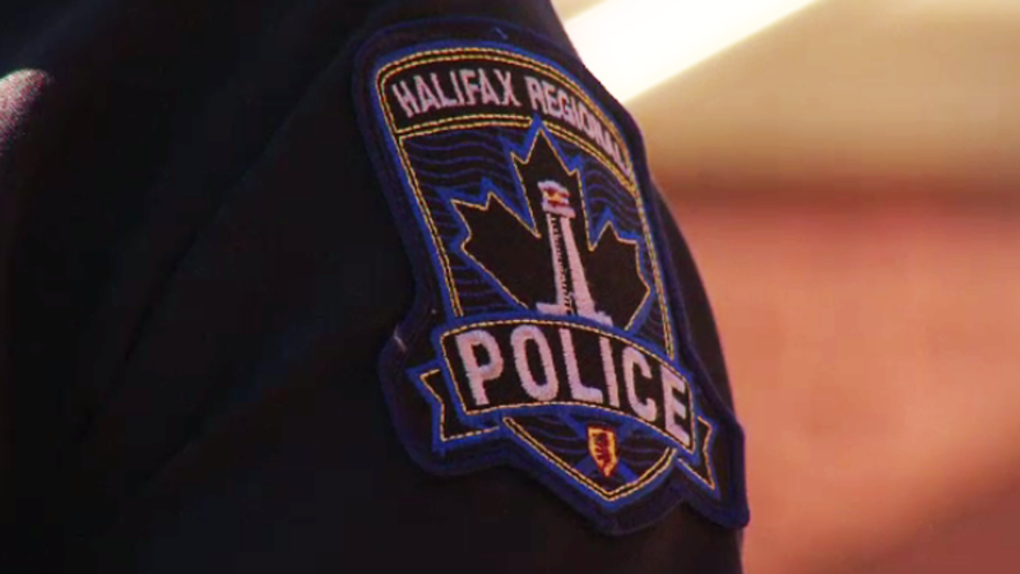 On Friday, police say they responded to a report that a 17-year-old Halifax youth was not self-isolating as required by the Department of Health. Officers issued a $2,000 ticket to the youth.

Two days later, police say they received another report that the same youth was again not self-isolating. Officers say they issued a second $2,000 ticket to the youth for violating the Health Protection Act.

Also on Friday, police say they were called to an apartment building in Bedford where they found a man who was not wearing a mask while in public areas.

Officers say they issued a $2,000 ticket to a 40-year-old Bedford man for failing to comply with the act and its regulations.