'It was about having fun': Residents of Riverview, N.B. get creative in town's first Snow Sculpture Challenge

HALIFAX -- The annual winter carnival in Riverview, N.B. added a new challenge to their festivities this year, one that has proven to be a huge hit with locals.

This year marked the Riverview Winter Carnival’s first Snow Sculpture Challenge. Residents were encouraged to channel their creativity and take advantage of the freshly fallen snow. Once completed, the snow sculptures were submitted to the town for a potential prize.

"It's always been an invitation for families and residents of Riverview and people from all around the community to get outside, to get active, to have some fun, and create meaningful experiences," said Charles MacDougall, a community recreational worker.

From snow sharks and snow castles, to frozen Bernie Sanders, residents did their best to make a one-of-a-kind creation. 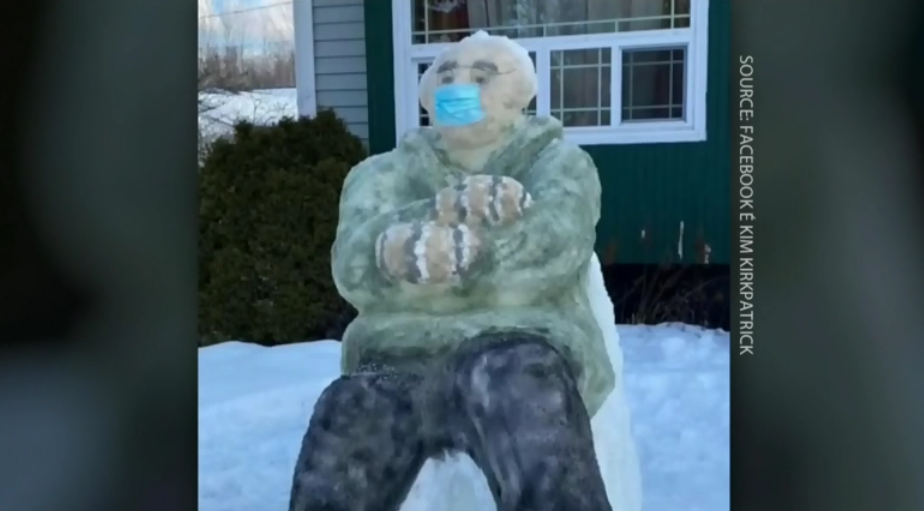 "We started building the shark," said Shane and Carol Thibodeau, residents of Riverview. "We had the buckets that were given to us from the town, so we're able to make like, the fin and the tail." 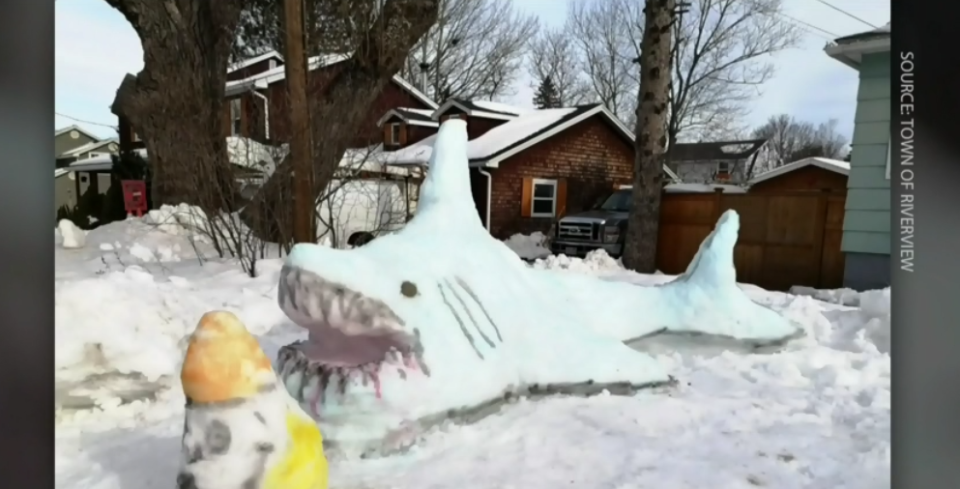 Making the crisp creations is a yearly winter event for many, including the Caissie family.

"It's probably been in the works for almost two months now," says members of the Caissie family. "With every snow storm, we just work on it a little bit and eventually it gets built up, and we froze cubes of coloured ice now, and we added those and then we would wet it down so it would be ice-like."

There are many prizes up for grabs, including summer season passes to Magic Mountain, and a weekend getaway. 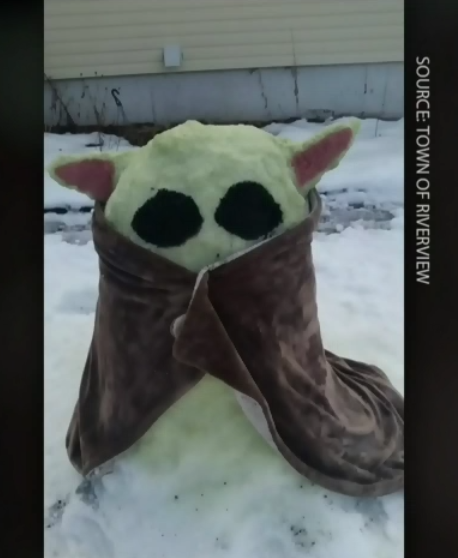 Participants say although the prizes are a plus, the contest means much more to them.

"It wasn't about winning, it was about having fun. That's what my dad told me," said Joli Giermindl, a resident of Riverview.

On Thursday, the Riverview Winter Carnival announced on their Facebook page that Alexa, Jacques and Kerry Leger won the top-prize in the Snow Sculpture Challenge.

The Town of Riverview says they received a total of 90 submissions.