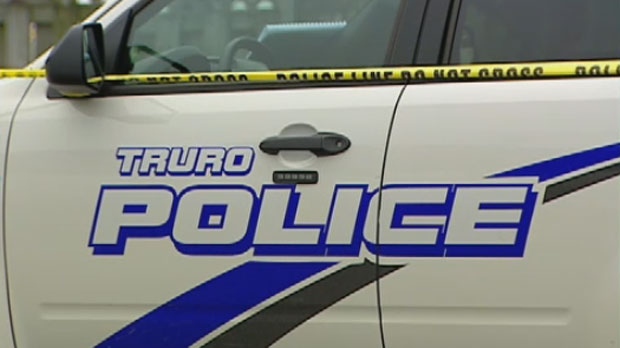 Police in Truro, N.S. say they have made an arrest in connection to the Troy Whidden homicide investigation.

Police say on Tuesday at 4:30 p.m., Nathan Joseph Knockwood, 31, was arrested without incident in Truro.

Knockwood was held in police custody overnight. He was charged Wednesday with second-degree murder.

"The Truro Police Service can’t comment on motive or the specifics surrounding the case, as this matter is now before the courts," wrote police in a news release Wednesday. "However, we don’t believe this crime was a random act and we are not looking for any other suspects in this case."

Troy Douglas Whidden, 53, was found unresponsive at his residence located at 125 Arthur St. in Truro on Nov. 21.

Anyone with information about this crime is asked to contact the Truro Police Service Criminal Investigation Division at 902-895-5351 or Crime Stoppers 1-800-222-TIPS (8477).