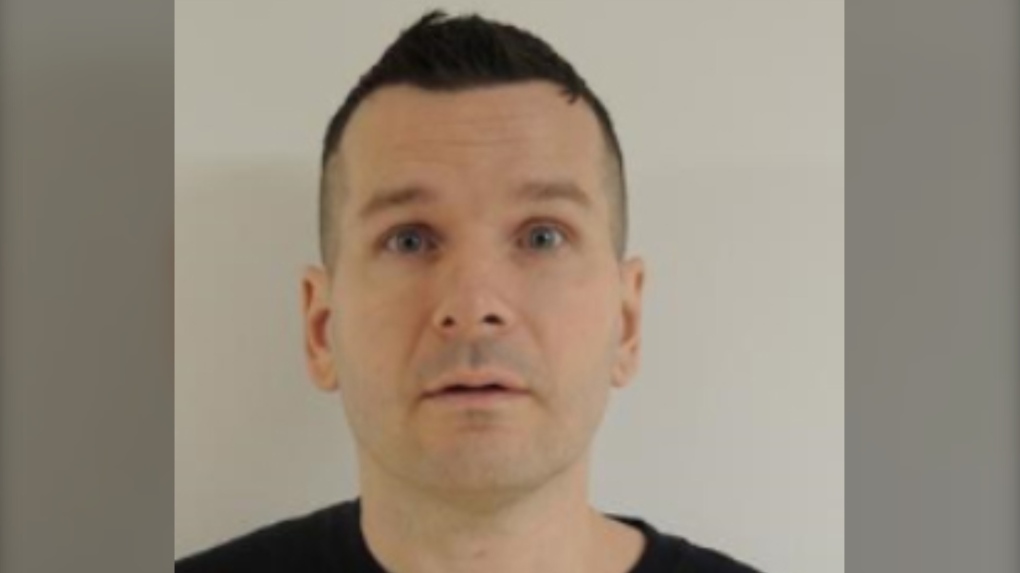 Peter Monteith is facing two counts of robbery, two counts of wearing a disguise, and one count of possession of a dangerous weapon.

HALIFAX -- A man is facing charges in connection with two robberies at a bank in downtown Dartmouth last month.

Halifax Regional Police first responded to the Scotiabank on Portland Street the morning of Oct. 9.

Police say a man came into the bank, jumped the counter, and took cash from the teller.

There were no weapons seen and no injuries were reported.

The man fled the area on foot with an undisclosed amount of cash.

Police responded to another robbery at the same bank the afternoon of Oct. 15.

This time, police say a man entered the bank and told the teller that he had a knife.

The suspect fled the bank on foot with an undisclosed amount of money.

An arrest warrant was issued on Friday for Peter Guy Joseph Monteith in connection with the robberies.

The 43-year-old man was arrested later that day at a home in Dartmouth.

Monteith is due to appear Monday in Dartmouth provincial court to face two counts of robbery, two counts of wearing a disguise, and one count of possession of a dangerous weapon.