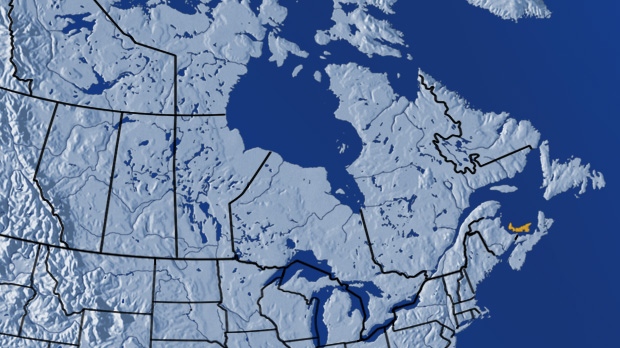 A man has been killed in a two-vehicle collision in Rosebank, P.E.I.

The RCMP and emergency crews responded to the crash at the intersection of Route 2 and Foy Road shortly after 5:30 p.m. Thursday.

Police say a 67-year-old man died at the scene.

Two occupants of the second vehicle sustained minor injuries in the crash.

The highway was closed for several hours while investigators attended the scene.