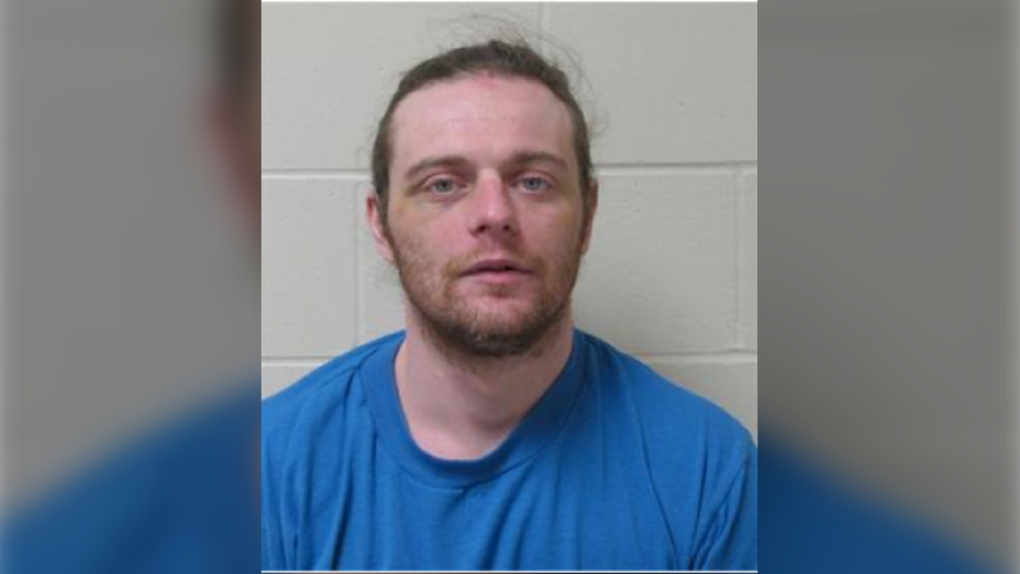 Police say a man wanted on a Canada-wide warrant has been arrested in Saint John.

The Saint John Police Force issued the arrest warrant for Travis Stevens last Thursday. They said he breached conditions of his statutory release. Stevens had been living at a community correctional centre in Saint John, N.B.

The Saint John Police Force arrested the 35-year-old just after 1 p.m. on Wednesday.

Stevens is serving a sentence of two years and one day for:

Police say he was taken into custody without incident.