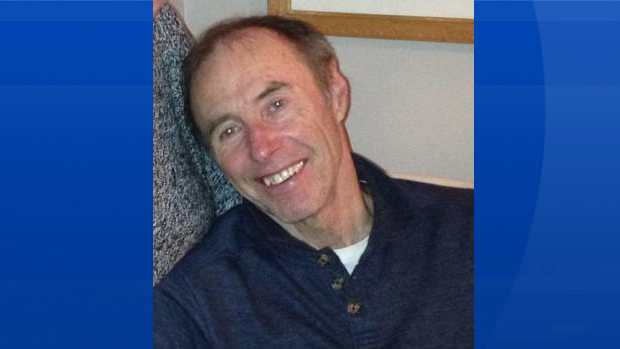 Police say Donald Stephens is a long-distance runner who routinely uses trails in the Riverdale area. He was reported missing when he failed to return home. (P.E.I. RCMP)

Dr. Donald Stephens, a family doctor and well-known member of the P.E.I. running community, was reported missing Wednesday evening when he failed to return from a run.

Forty members of the P.E.I. Ground Search and Rescue team, aided by two helicopters from Nova Scotia, had been scouring the woods just outside of Bonshaw in search of Stephens.

“There’s a lot of hills, very hilly and the woods is very thick in places,” said Ken Hall, president of P.E.I. Ground Search and Rescue, on Thursday. “And there’s a lot of trails, a lot of small trails and a lot of bigger trails.”

Police say search crews found Stephens’ body Friday afternoon while combing through the trails and forests in the Bonshaw area.

Sgt. Leanne Butler says the man’s death is not considered suspicious and an autopsy will be conducted to determine the cause of death.

Stephens was a well-known endurance runner who often covered up to 20 kilometres a day, and up 100 kilometres in competitions.

With files from CTV Atlantic's Jonathan MacInnis and The Canadian Press