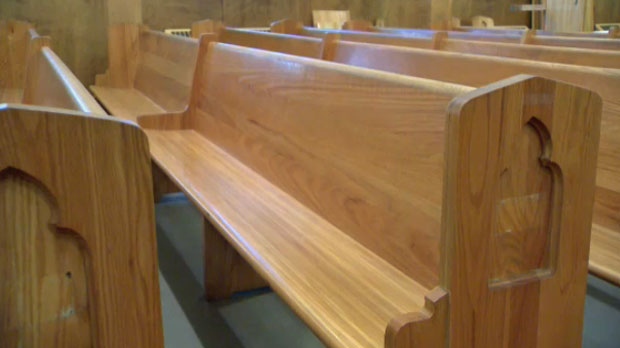 RCMP are asking for the public’s help after a rash of break-ins and thefts from a dozen churches across southeast New Brunswick.

Police received 12 reports of break-ins and thefts between July 5 and July 21.

They say copper and other metals were stolen from the exterior of the some of the buildings. Money, cheques and other valuables were also stolen and there was property damage in some cases.

Police say many of the incidents occurred on a Saturday or Sunday.

"Due to the similarities between these incidents, such as when they're taking place and what's being stolen, we believe there is a good chance they may be related," says RCMP Staff Sgt. Jeff Johnston.

"If anyone recalls seeing suspicious activity around their local church, or has knowledge of someone who has come into the possession of what might be some of the stolen items, we'd like to hear from them."

The following churches were targeted: