N.L. elections authority allowed four people to vote by phone, despite no legislation 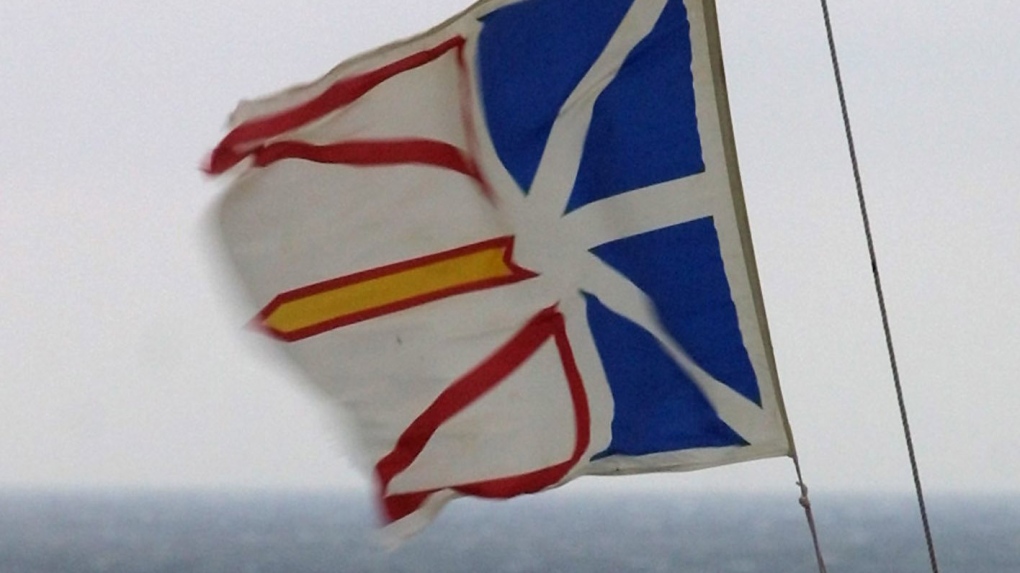 The flag of Newfoundland and Labrador is seen in this undated file photo. (CP PHOTO/Jonathan Hayward)

ST. JOHN'S, N.L. -- Newfoundland and Labrador's elections authority says it allowed four people to vote by phone in the delayed provincial election, and a lawyer has since determined those votes were illegal.

Chief electoral officer Bruce Chaulk permitted the four people to vote by phone because there were issues with the mail-in ballot kits they received, Elections NL said in a statement. The agency said in the same statement that legal counsel had advised its office Wednesday that telephone voting is not allowed.

"Elections NL is contacting the four people who voted by phone to determine what, if any, mechanisms are available to facilitate their right to vote in accordance with the legislation," spokeswoman Adrienne Luther said.

Wednesday's news is the latest hiccup for the chaotic and delayed provincial election.

Liberal Leader and incumbent Premier Andrew Furey first called the election on Jan. 15, with voting set for Feb. 13. But in the week leading up to the vote, a COVID-19 outbreak swept through the St. John's region, prompting poll workers to resign en masse.

Legal experts say the results of the vote will likely wind up in court. It's not clear if all of Chaulk's decisions fell within the law, and there are widespread concerns the shift to mail-in ballots disenfranchised many voters, such as residents of remote Labrador communities who don't have home internet access or rapid mail services.

Meanwhile, Chaulk said he hand-delivered voting kits to about six people, including party leaders and candidates who live in his neighbourhood.

On Wednesday, Elections NL said the phone-voting process was modelled on a system used in British Columbia, adding that the secrecy of the vote was maintained.

In a Feb. 17 interview with The Canadian Press, Chaulk noted B.C. has legislation permitting telephone voting. "If I was to do a telephone vote, I'd be in court so fast, it would make my head spin," Chaulk said at the time.

Progressive Conservative Leader Ches Crosbie, who is a lawyer, told a virtual news conference Wednesday, "There is much that could be disputed in a court of law, that is for sure." It was Rhonda Simms, Tory candidate in the Lewisporte-Twillingate district, who first alerted the media to the telephone voting.

"This was an election in which tens of thousands of people have been excluded from access to the right to vote," Crosbie said without giving details as to where he got that number. "And now we learn in the last days of the election that some people are being given a special privilege of being able to vote over the telephone."

Crosbie was among those who received a hand-delivered ballot from Chaulk. He told reporters Wednesday he didn't ask for the service.

He added that he's waiting to see what Saturday's results look like before he decides whether to challenge the election in court. "What we've got to do is take stock of the ultimate outcome and of everything that's gone wrong in the course of this," he said.

Crosbie, however, said the chances of the election results holding up in court are "slim to none."

Earlier Wednesday, Crosbie released a statement calling on Furey to "join his call for transparency" in the election. He said Furey has a responsibility as premier to speak up about the province's troubled vote.

In an emailed statement, Furey said his team recognizes that Elections NL is handling the four problematic telephone votes. "I'm glad this situation is being dealt with in a transparent way by Elections NL, as the mechanics of this election are its responsibility alone," Furey said.

This report by The Canadian Press was first published March 24, 2021.