HALIFAX -- Nova Scotia is reporting no new cases of COVID-19 and only one active case of the virus.

Friday marks the 10th day Nova Scotia has reported no new cases of COVID-19. The last new case was reported on June 9.

"I'm very encouraged by our progress. We've achieved this because Nova Scotians have taken this virus seriously and followed public health protocols and advice," said Premier Stephen McNeil in a statement on Friday.

"Please enjoy this beautiful weather and time with your friends and family responsibly. While we've been able to loosen restrictions, it is important that everyone remains vigilant."

The province says one more person has recovered from the virus, for a total of 998 resolved cases.

This leaves only one active case in Nova Scotia.

The province said one patient’s COVID-19 infection is considered resolved, but they are still in hospital as a result of complications from the virus. 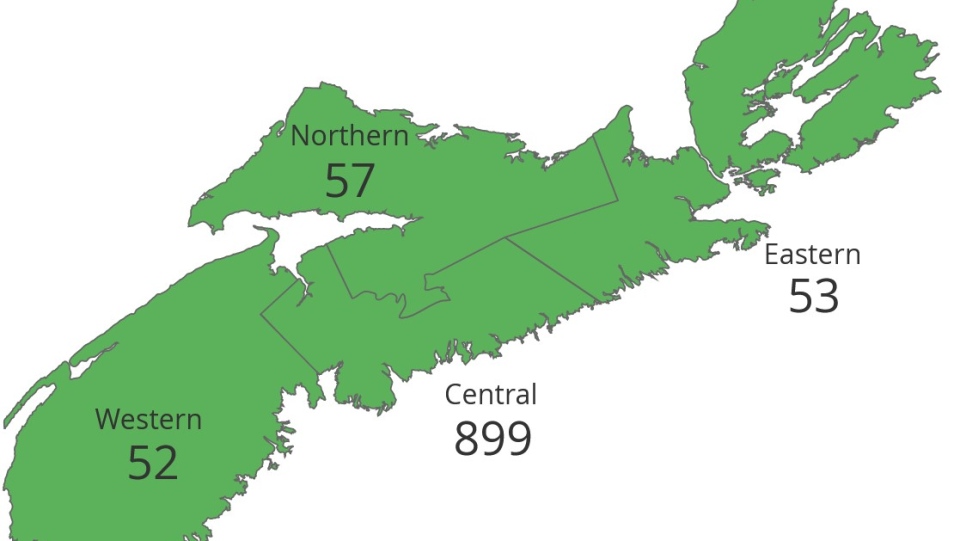 WHO warns world in 'new and dangerous phase' of pandemic